2010 Bay Mare | SOLD! | One of the up and coming producers of today is surely the much admired Treble’s Pomp And Byzazz, currently the lead matron at the World Champion producing Treble’s Morgan Manor. Out of a daughter of the great producer Pompp And Pazazz, she is the dam of twice World Champion Mare Treble’s She’s Mizbehavin GCH, as well as the many time champion Treble’s Patent Pending CH. So we were thrilled to be able to bring their full sister by the incomparable Mizrahi home to add to our collection of outstanding mares.


Congratulations to Premier Acres on their purchase of this well bred mare! 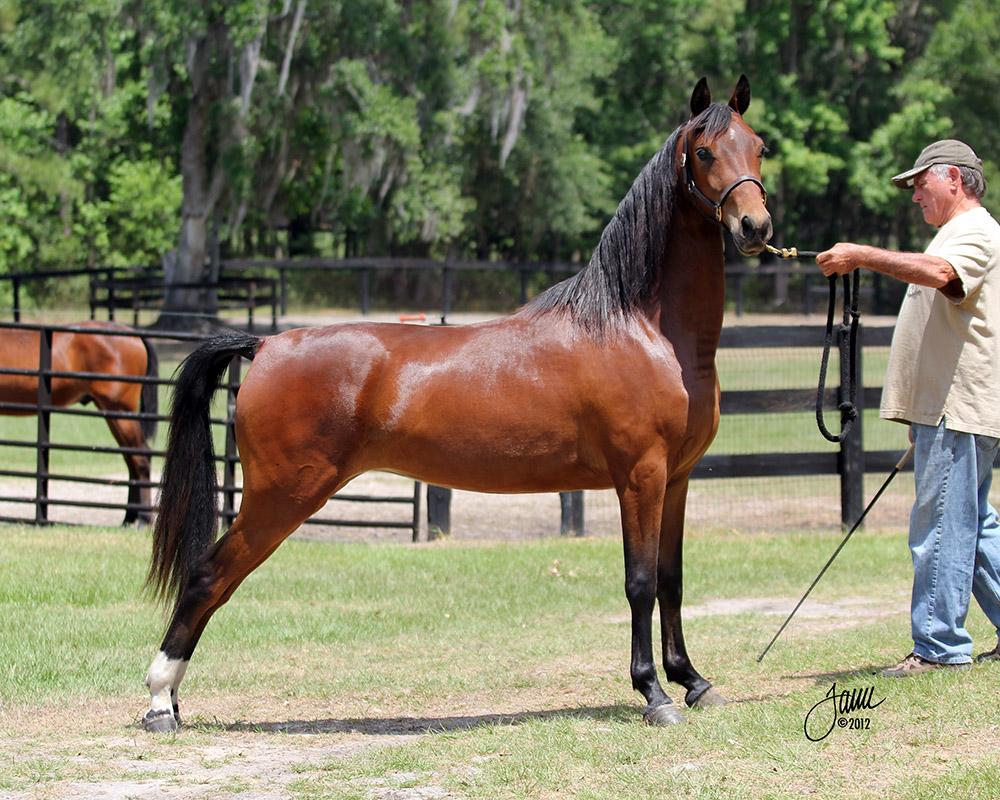 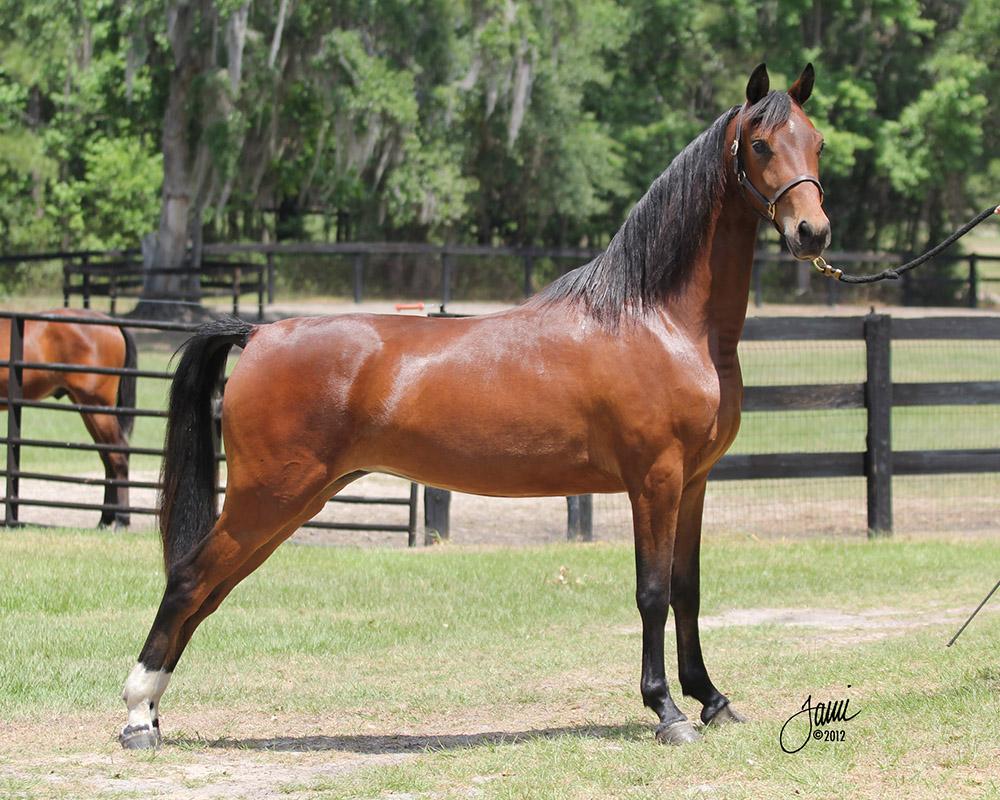 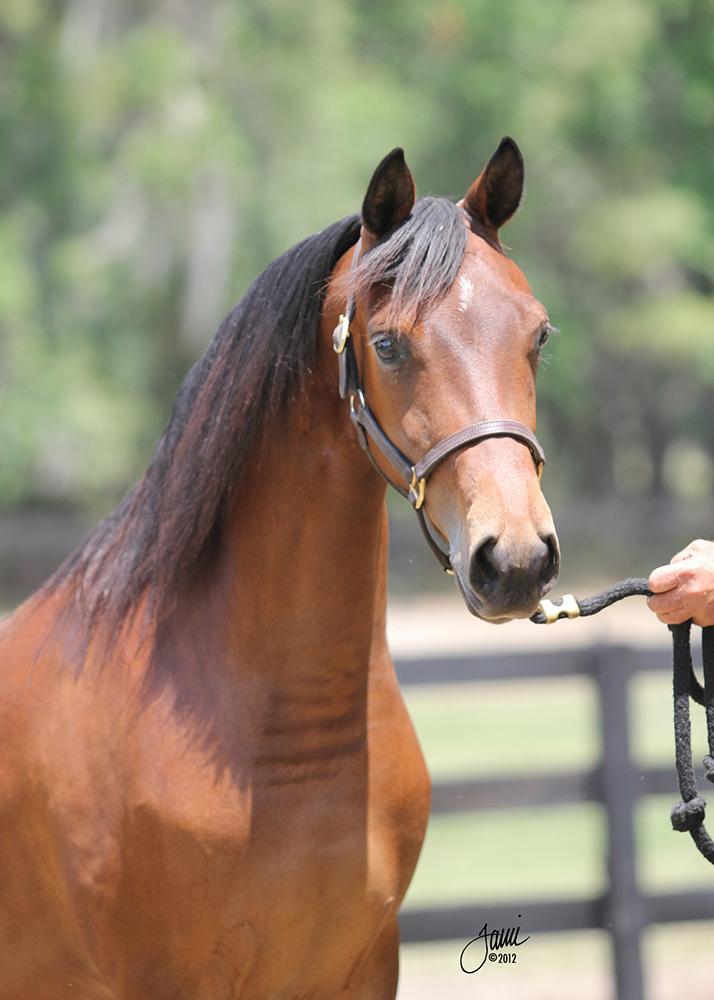 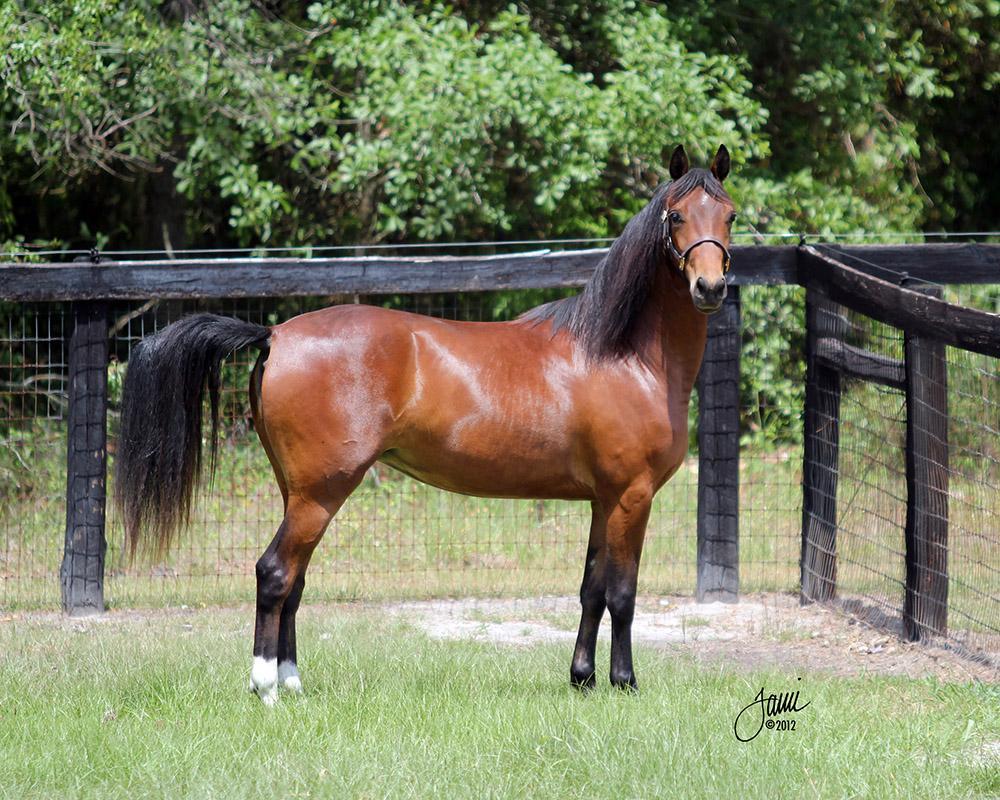 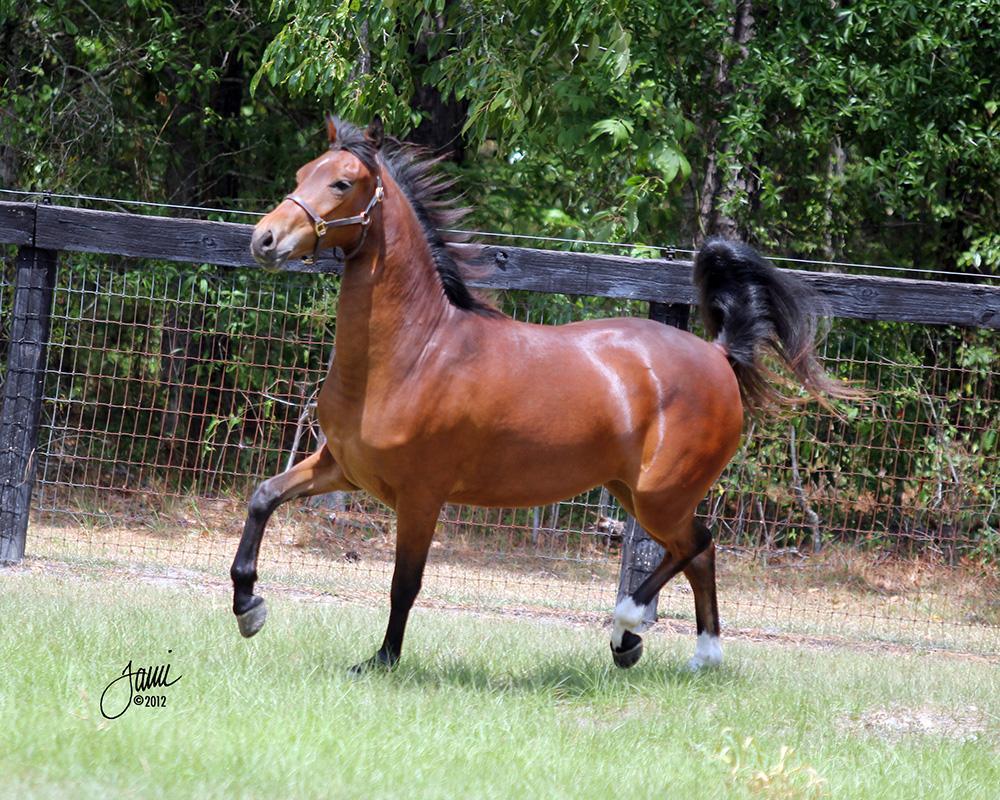