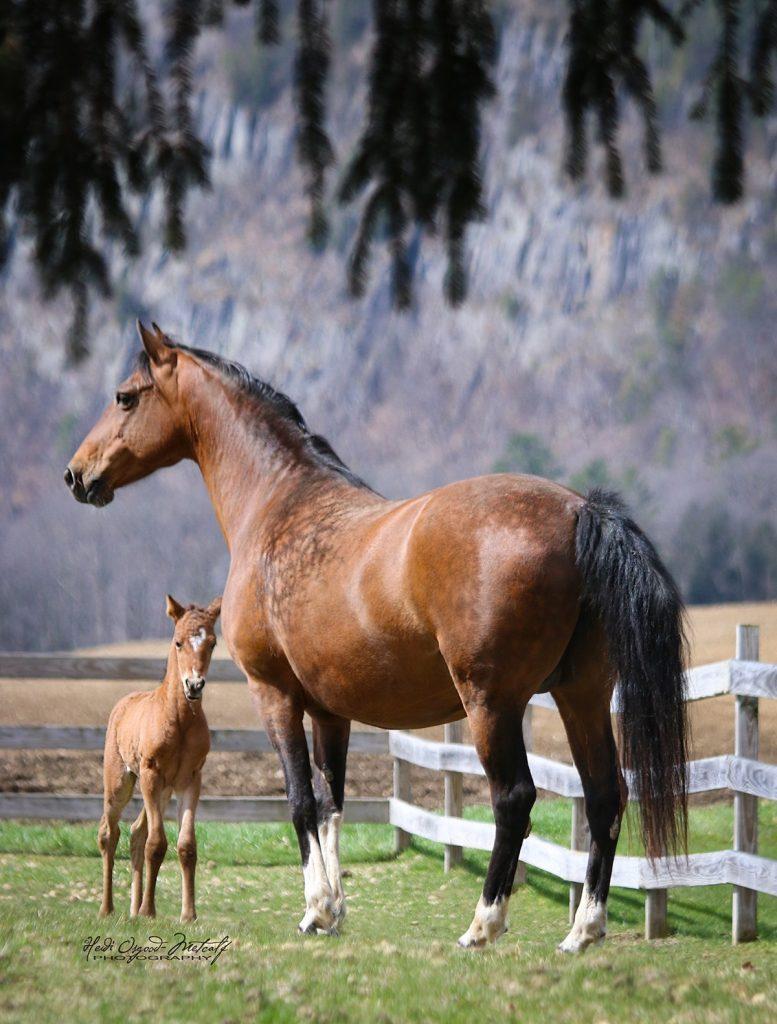 2005 Bay Mare | This interesting mare has tremendous historical significance to breeders who love an old government pedigree, enhanced with some of the finest old New England Morgan blood.

Saffire is the dam of —

IN FOAL TO EQUINOX HEIR OF COURAGE (Courage Of Equinox x Equinox Aristokate, by Equinox Benn Adam). We are super excited to see the result of this cross!

She is the youngest and last daughter of Ultimate Creation, a son of the superior performance horse and sire, Chasley Superman, by Stephen Tomkins’ great stallion Orcland Leader and out of the incredible government producer, Rena (by Magellan). Creation was out of Trophy’s Cupid, a daughter of Trophy, who needs no introduction.

Her dam is by a stallion who is a grandson of both Troutbrook Playboy (by Waseeka’s Nocturne) and Applevale Storm King (by Kingston), and is out of a double granddaughter of the Lippitt/government bred stallion, Anneigh Dark Cloud. The dam lines on both sides of this mare go to such great old Brunk/Western horses as Senator Graham, Plains King, Flyhawk and Sanborn. 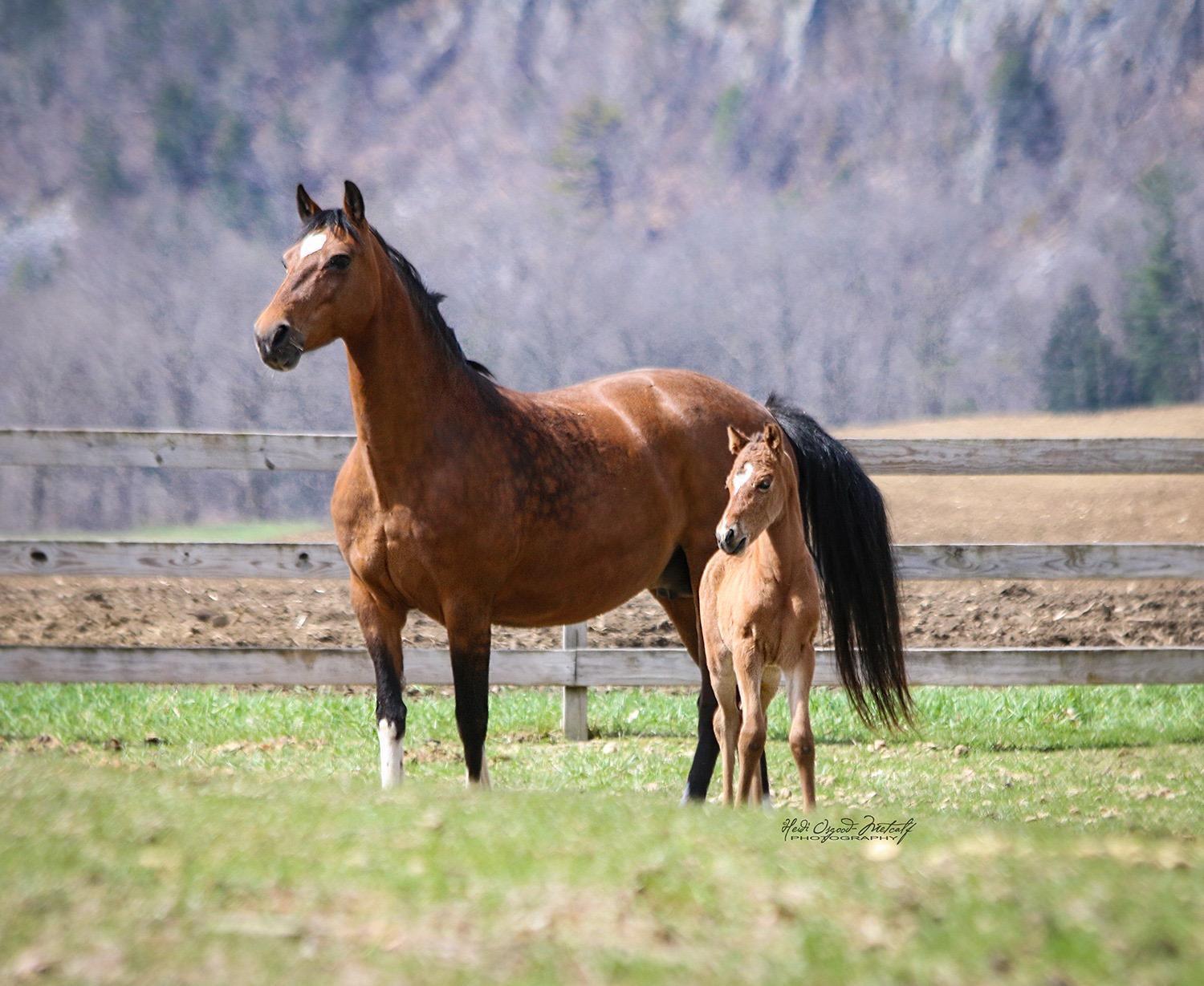 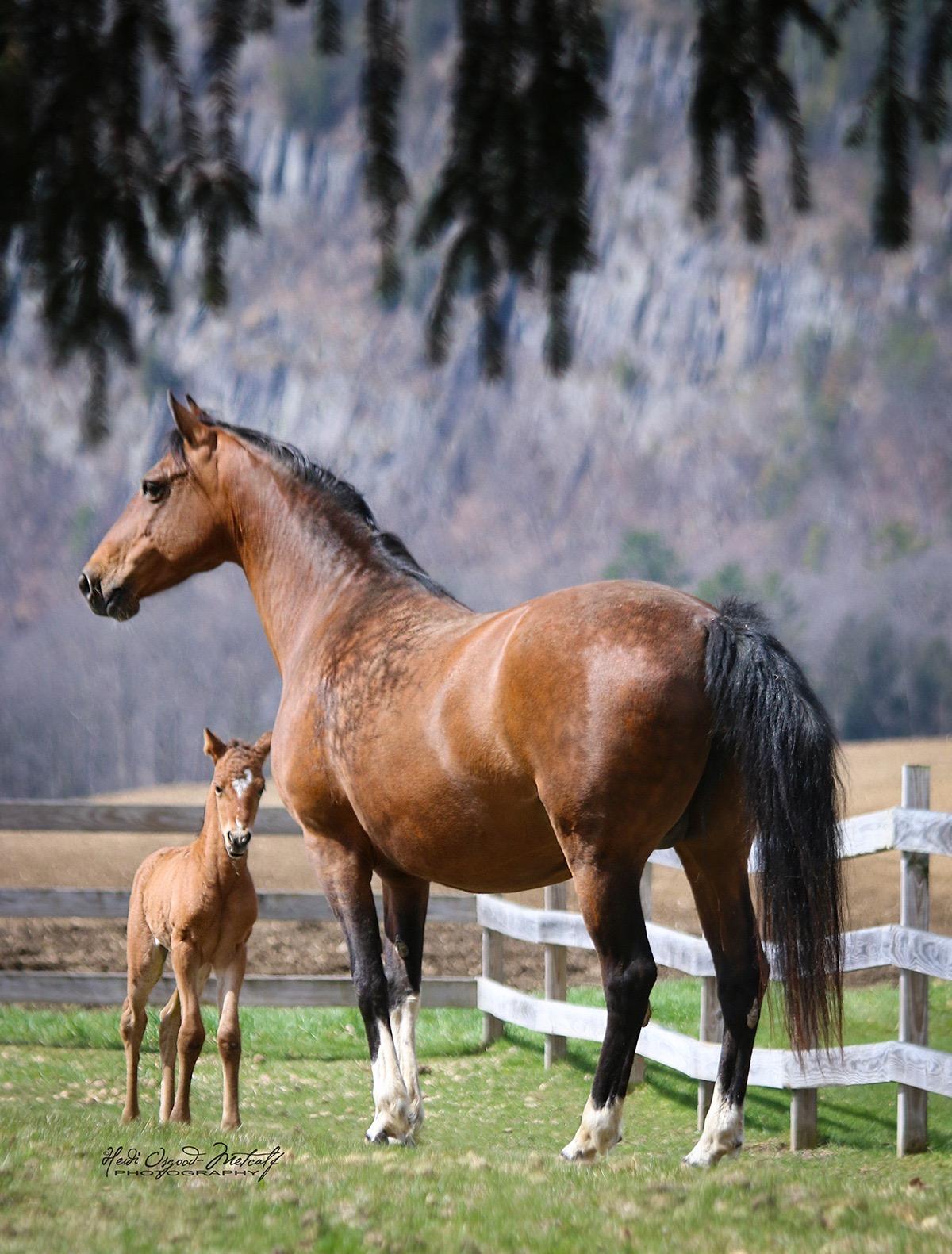 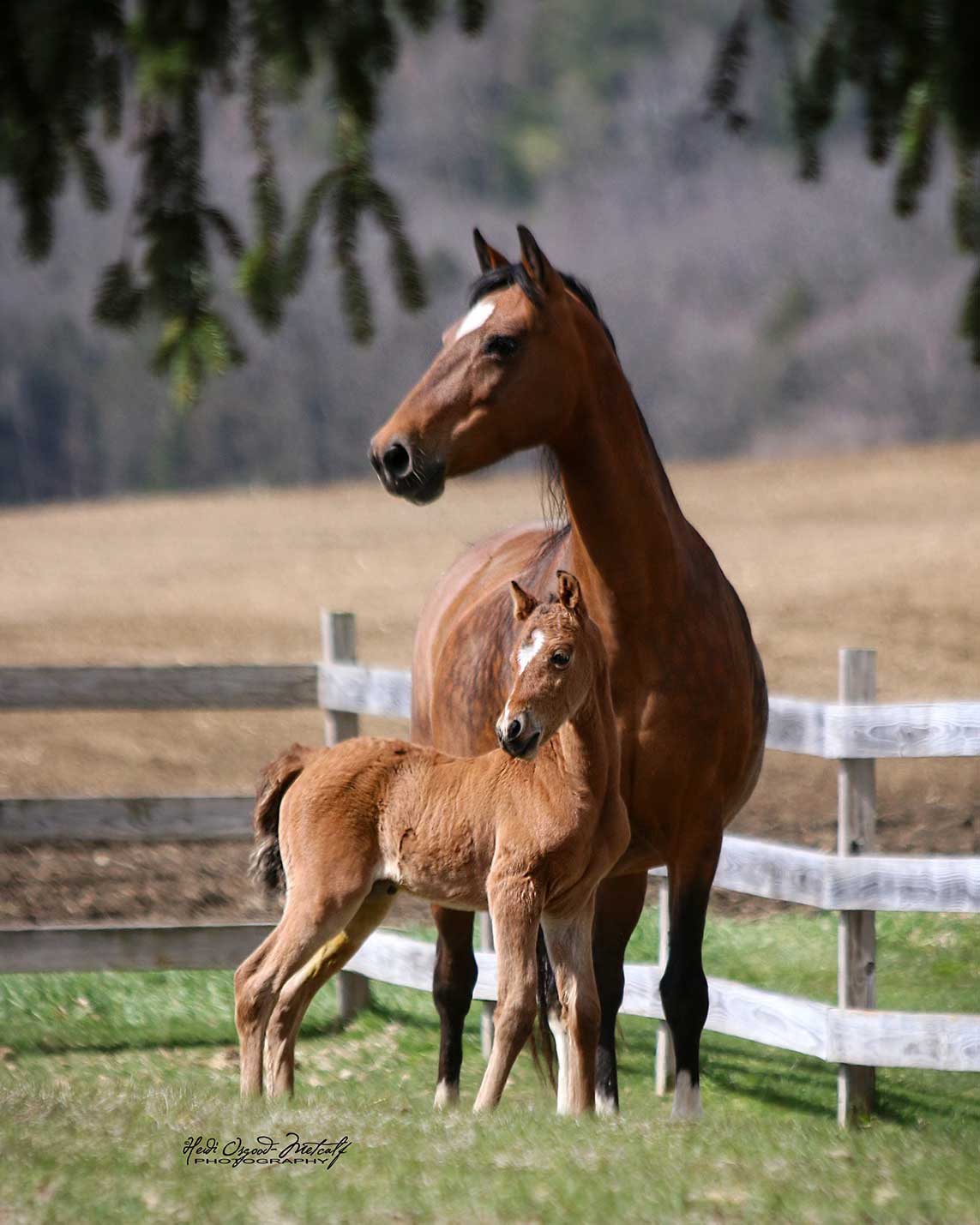 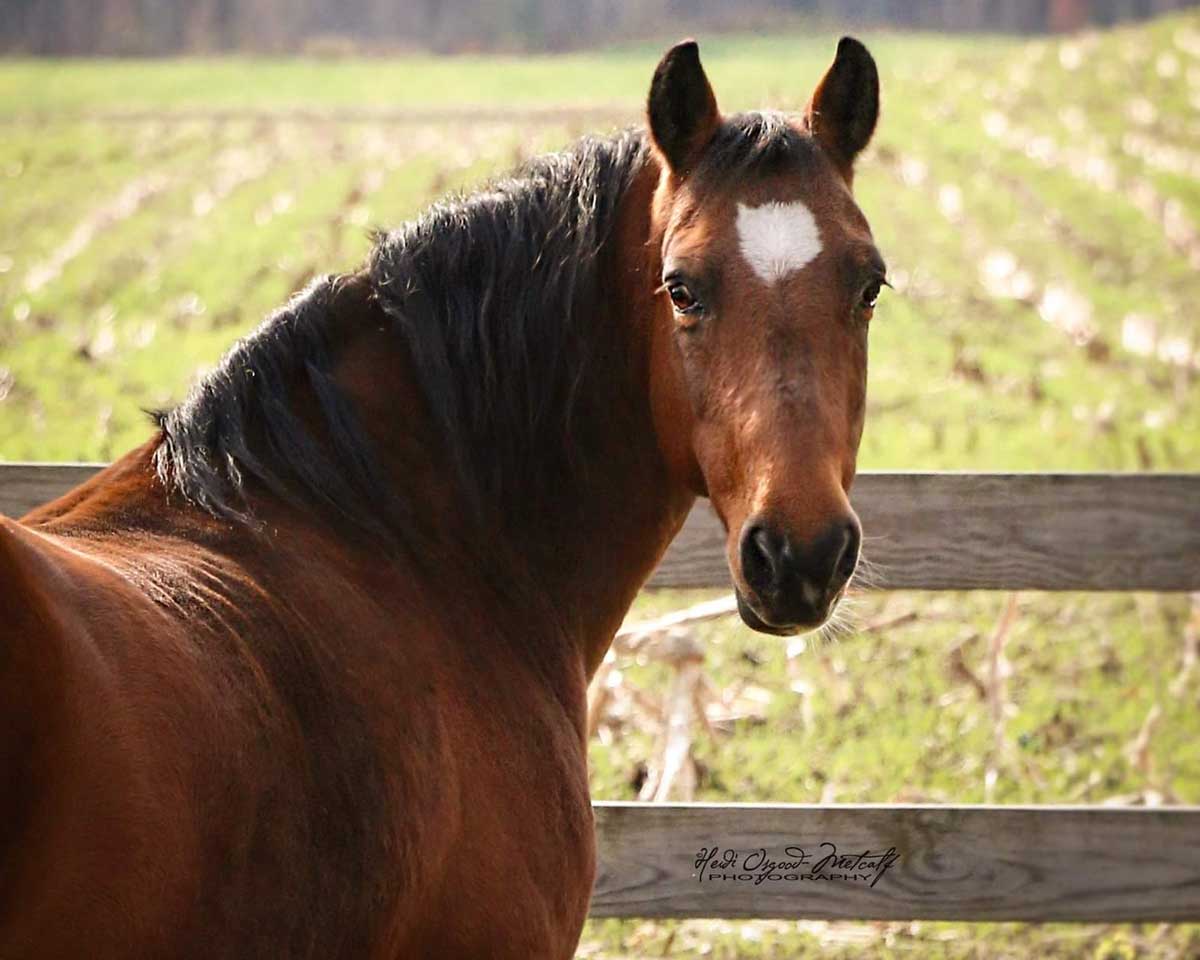 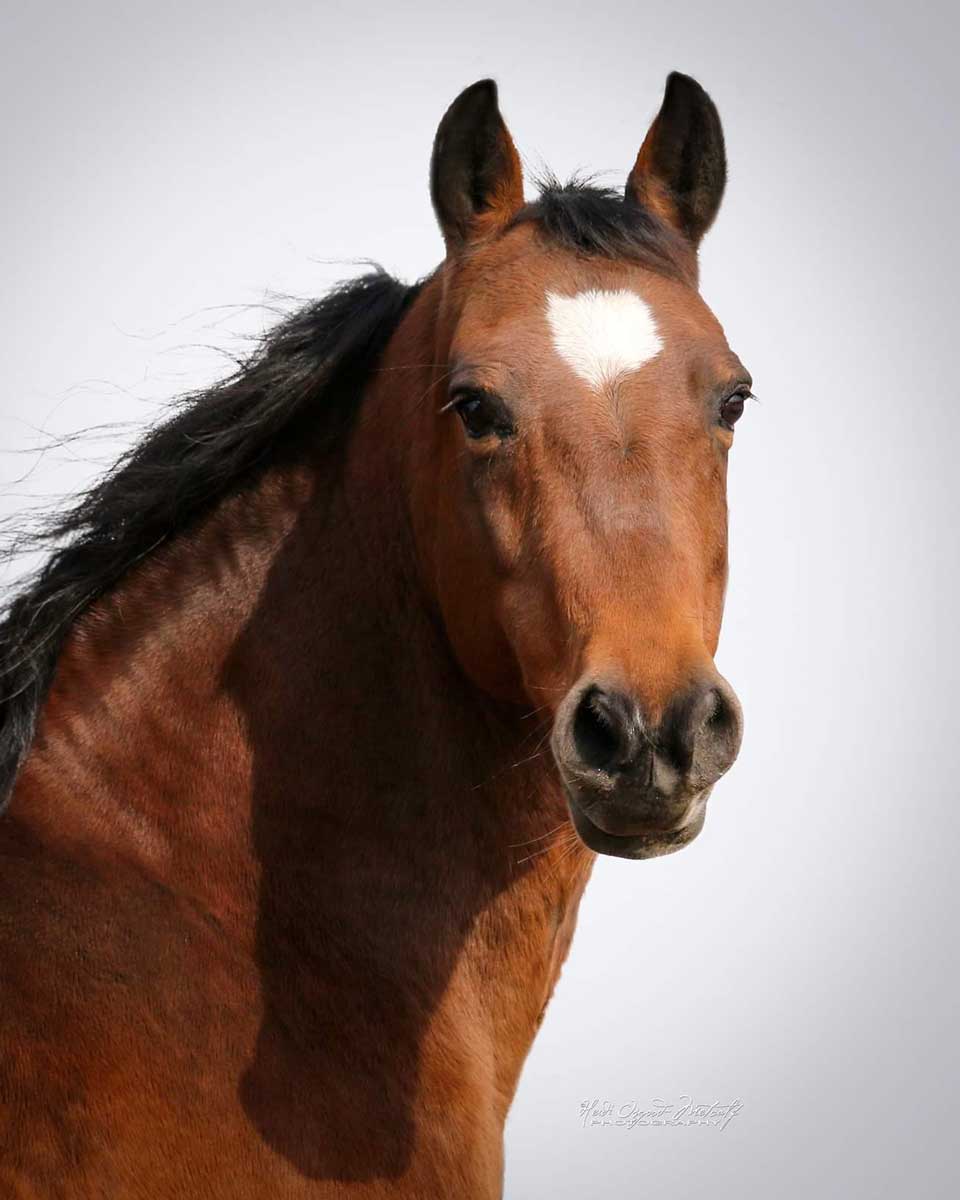 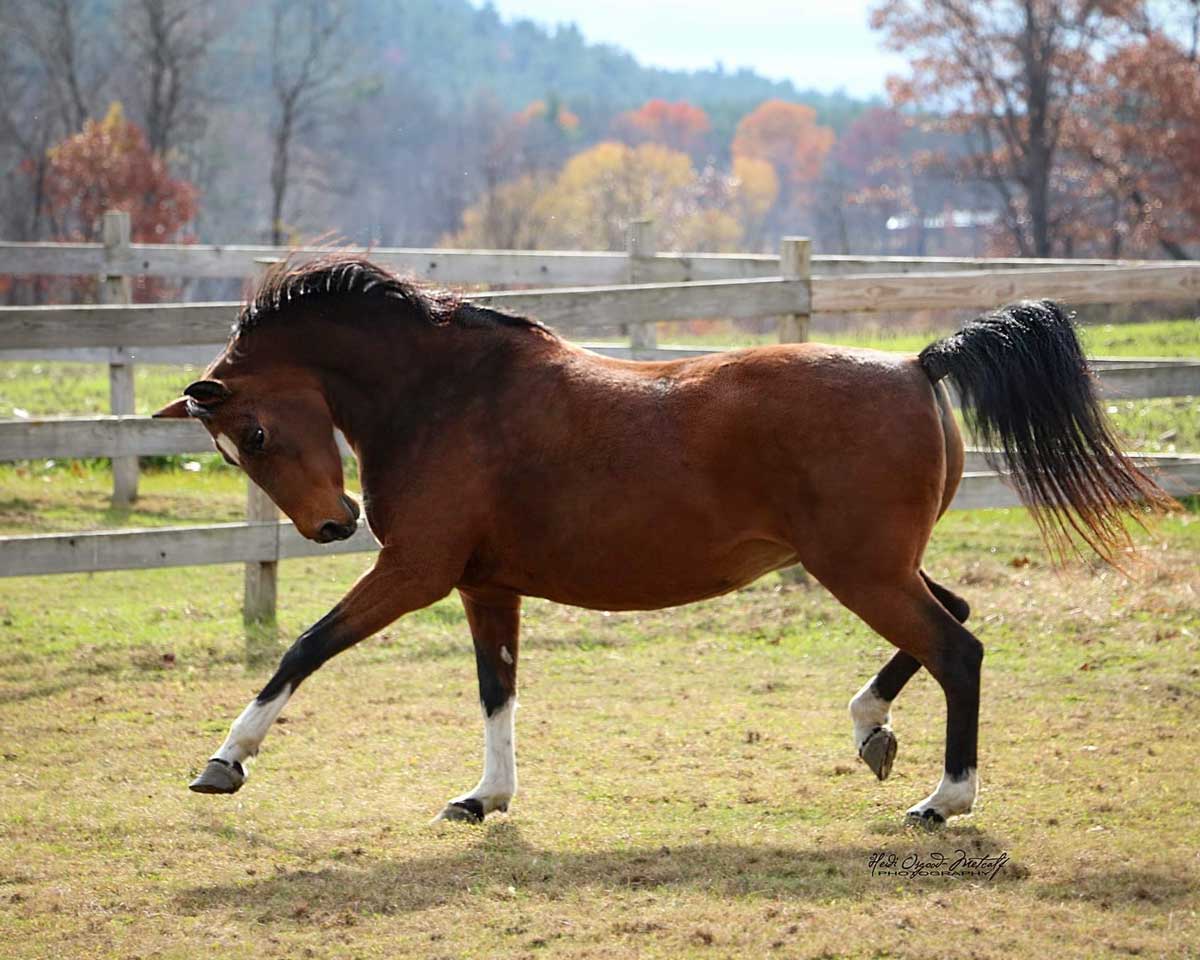 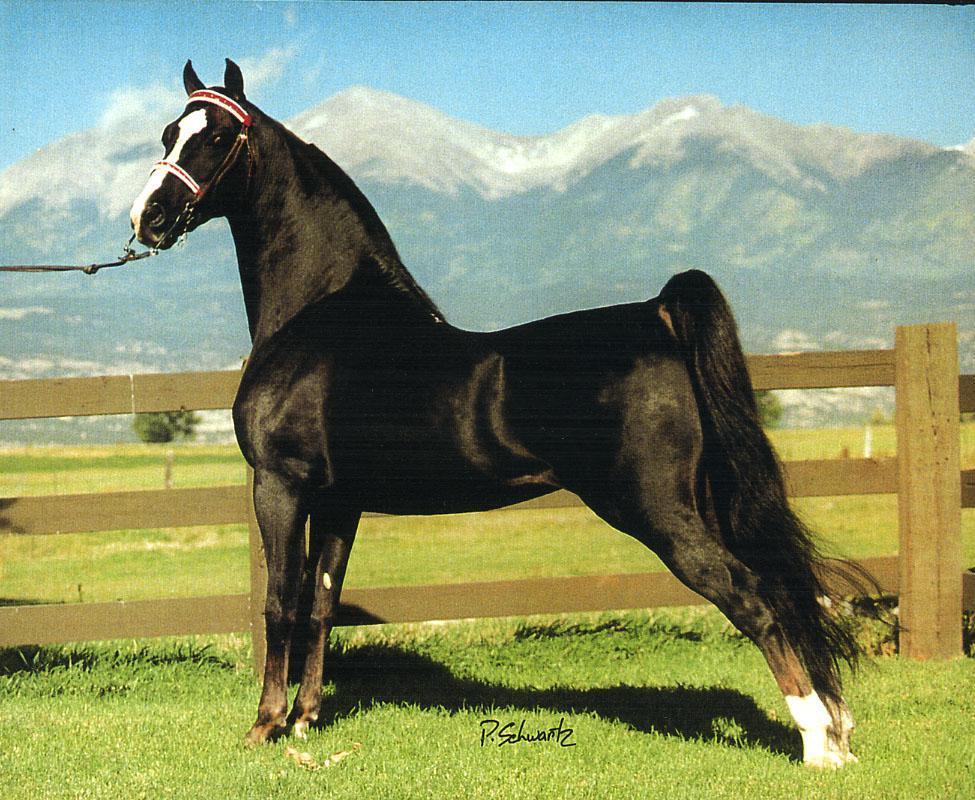 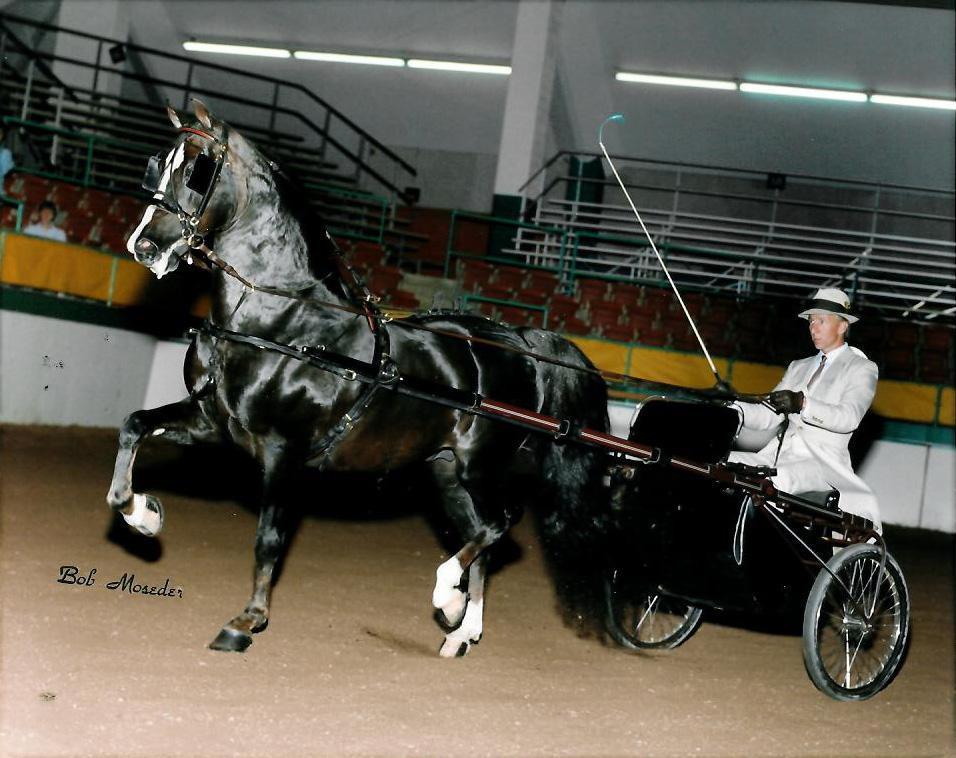 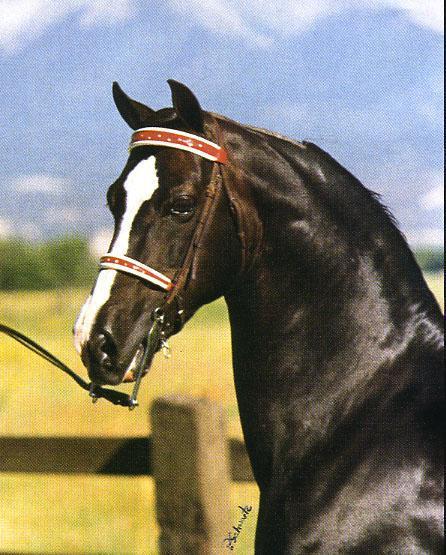 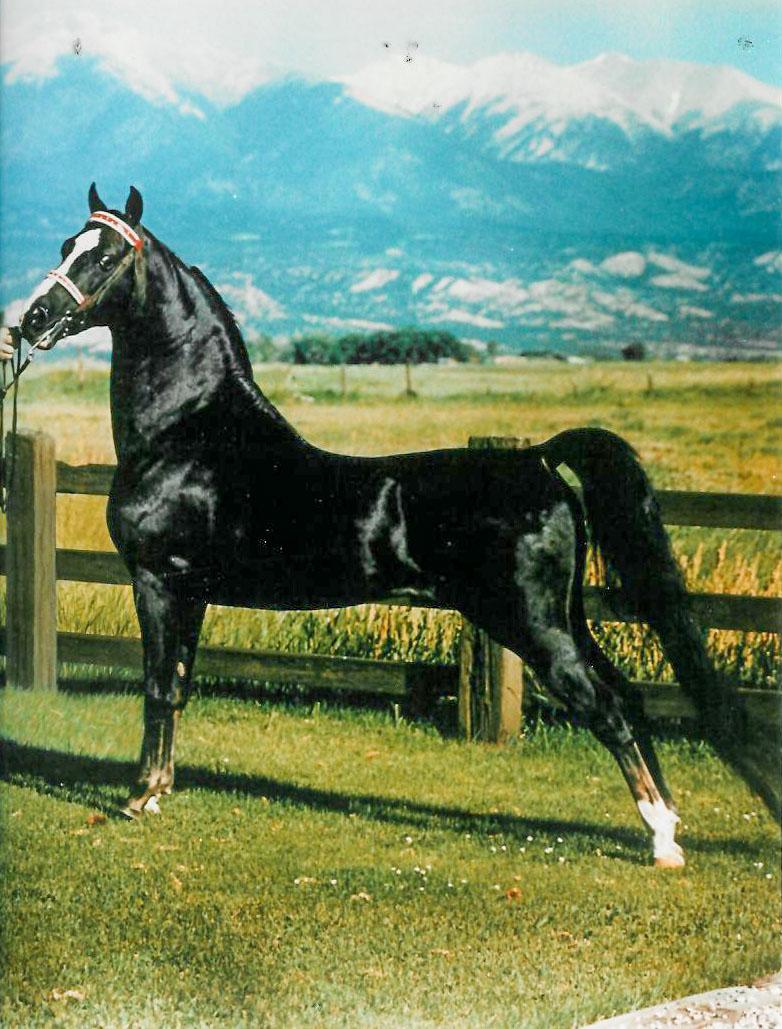