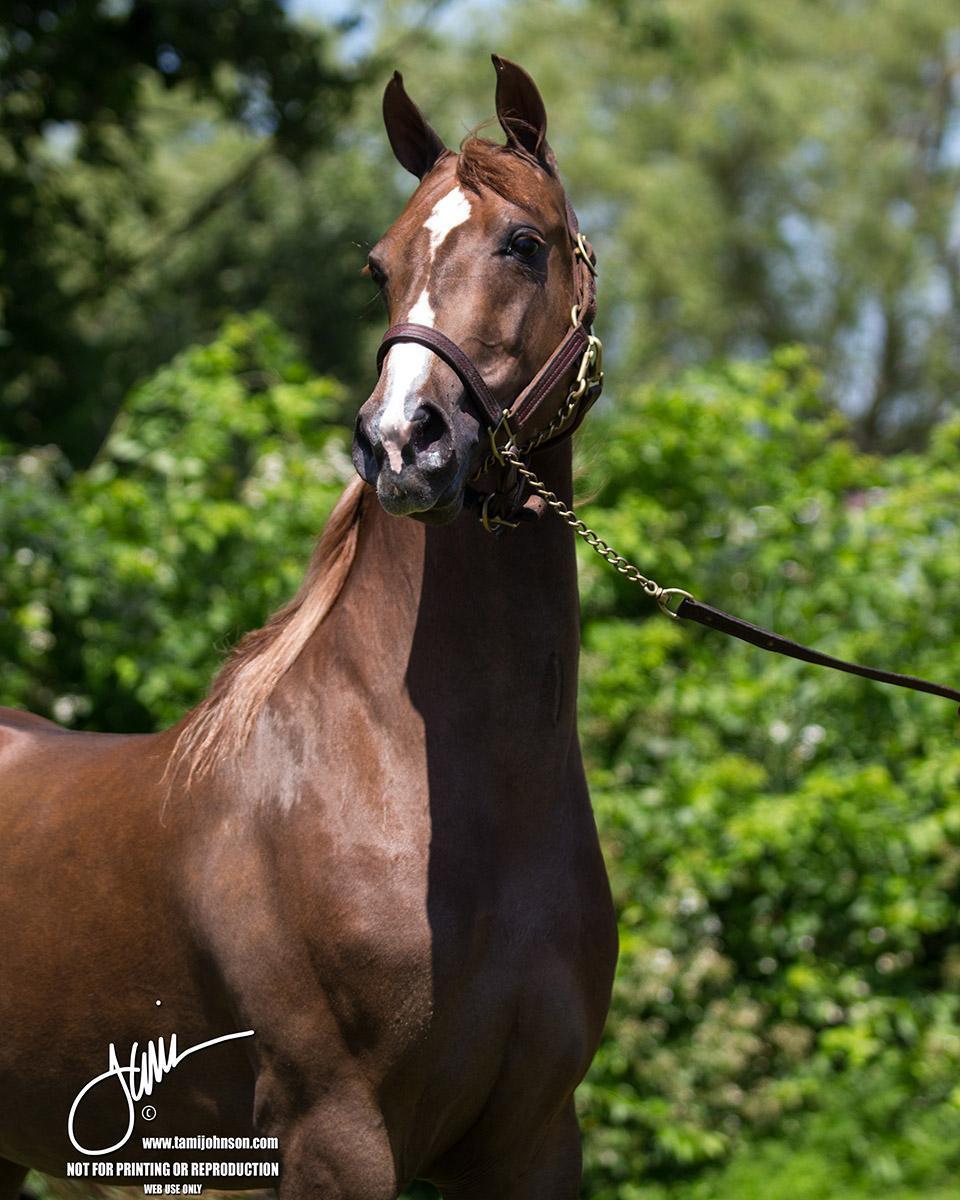 Congratulations to Freeman Deton the purchase of this very special young mare!

2015 Chestnut Mare | SOLD | With all the attitude of her dam and the athleticism of her many time champion sire, this elegant redhead wowed the crowds as a yearling with two great performances at the 2016 Grand National. 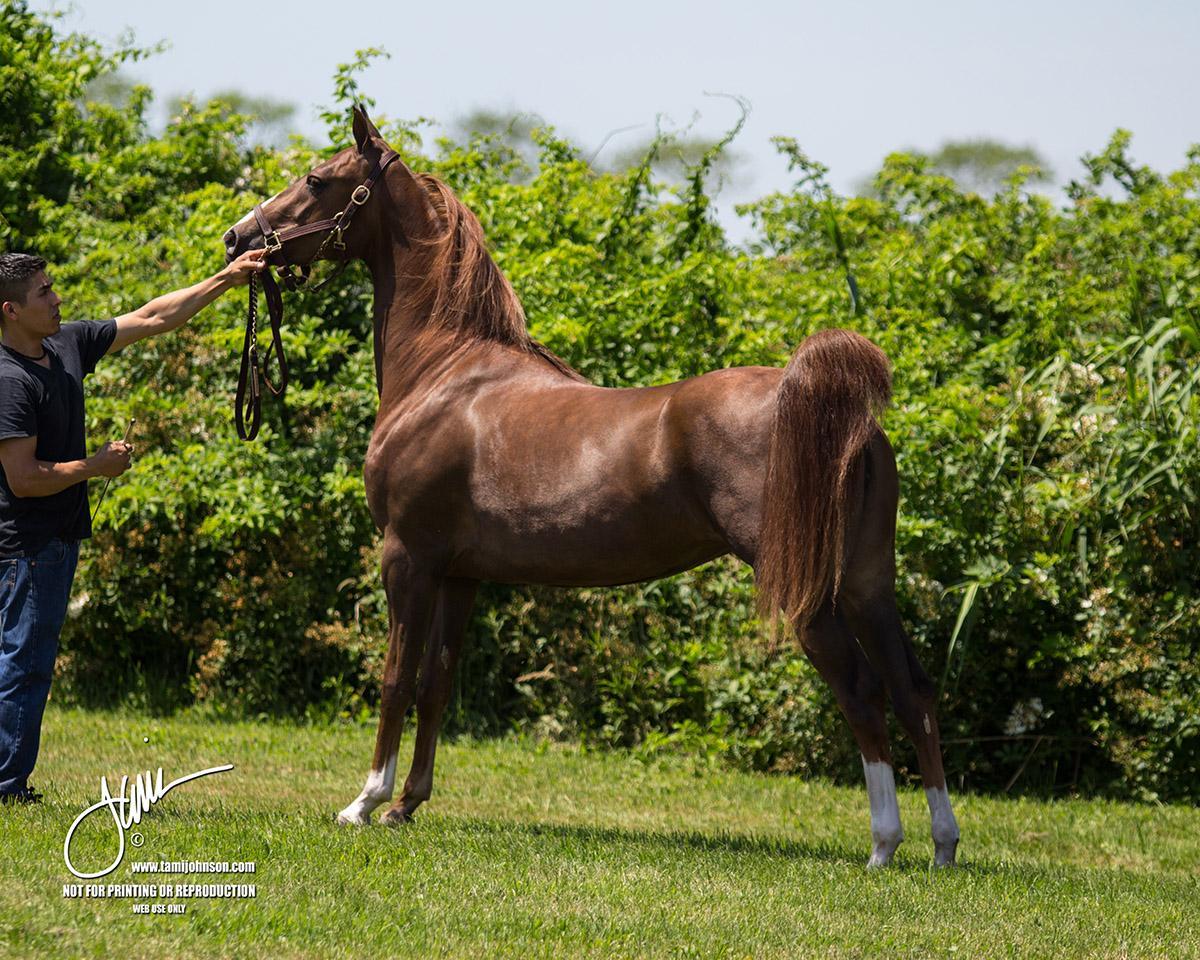 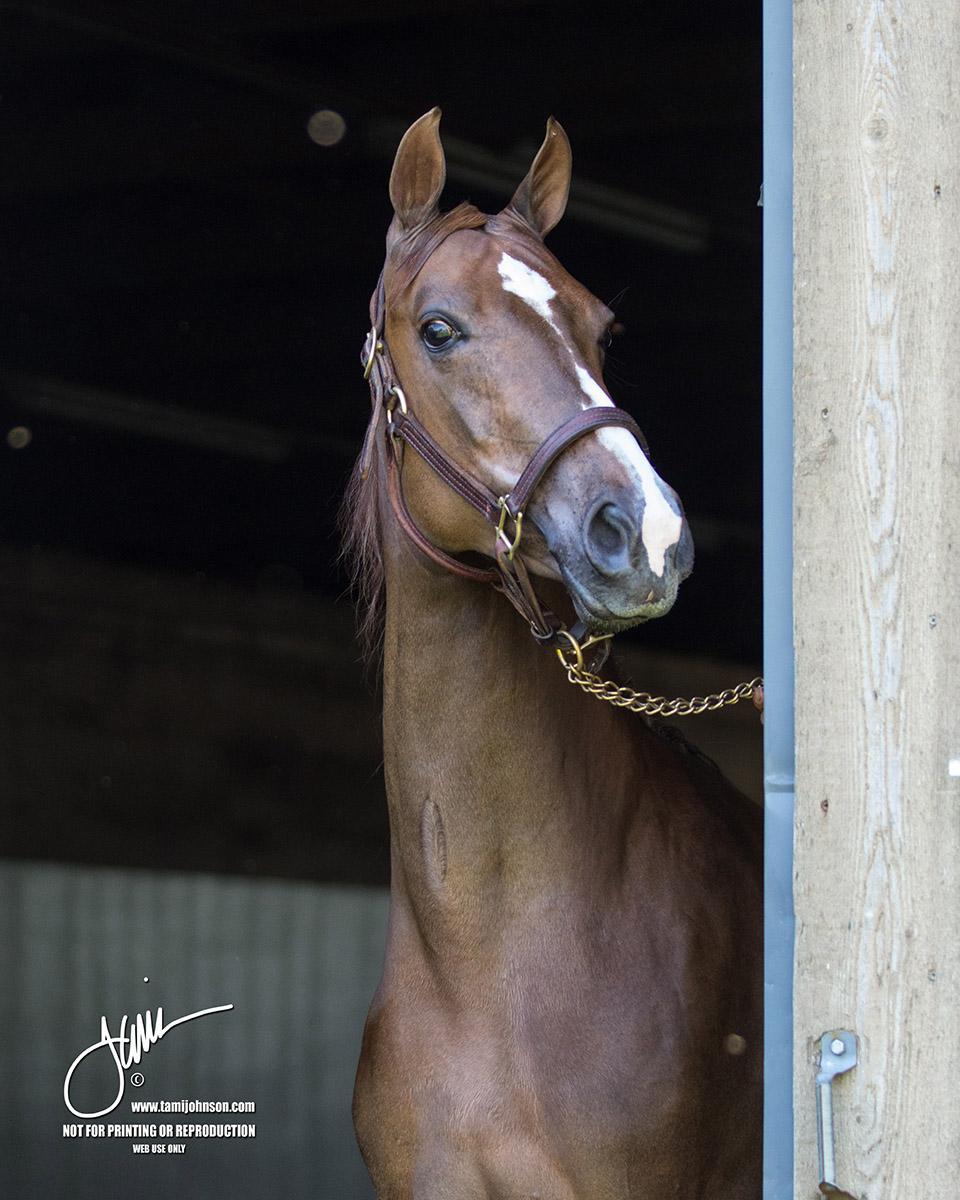 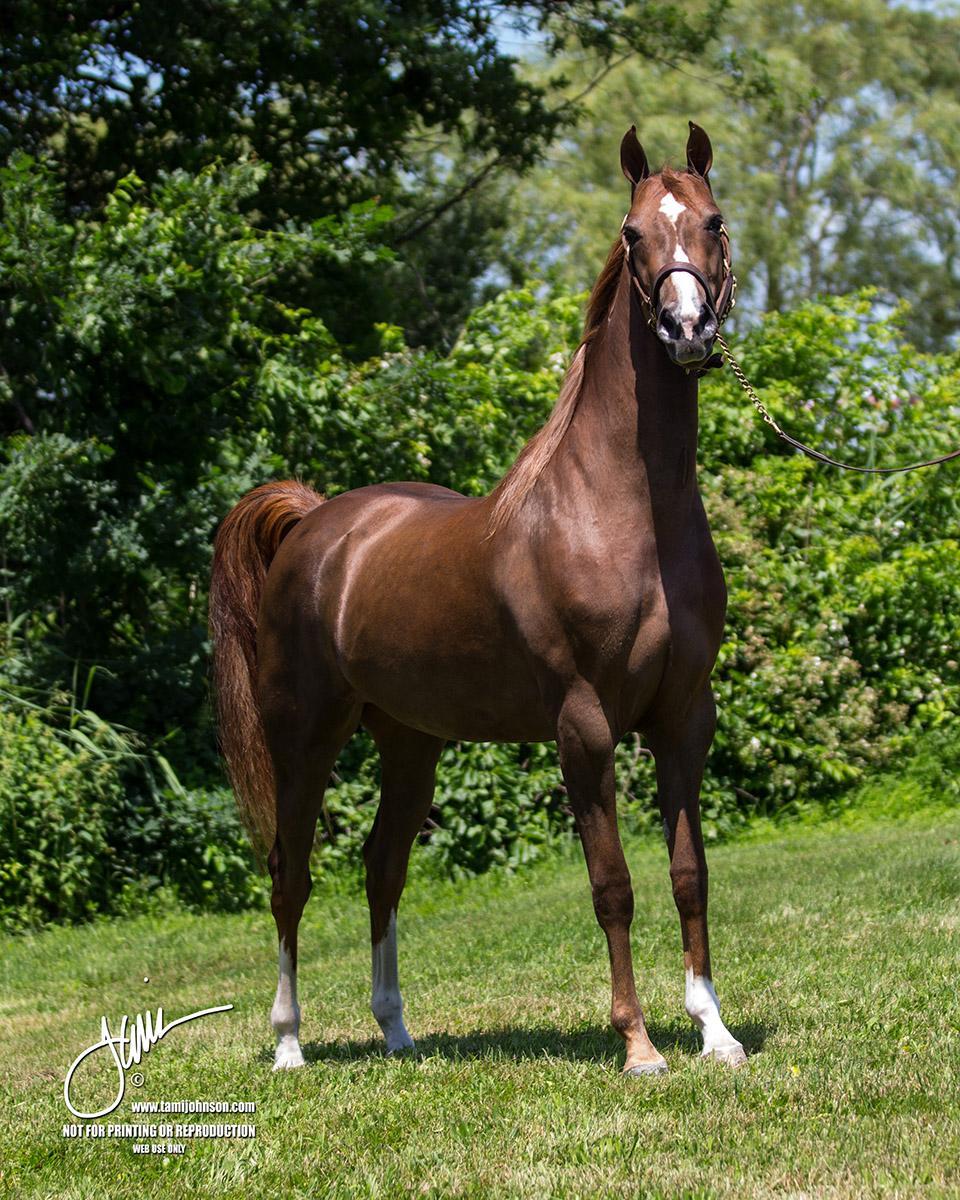 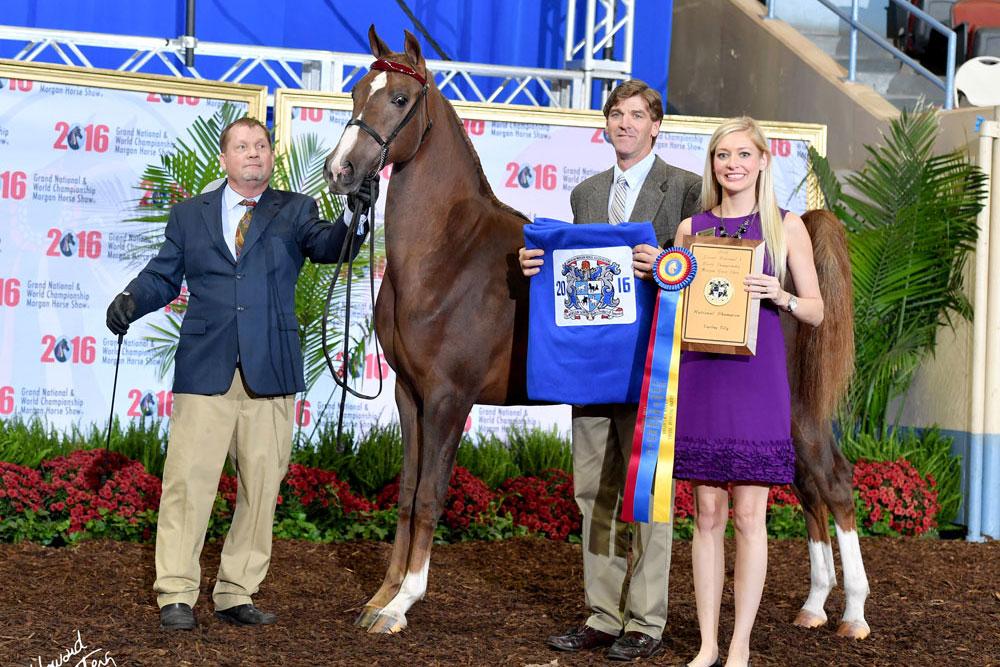 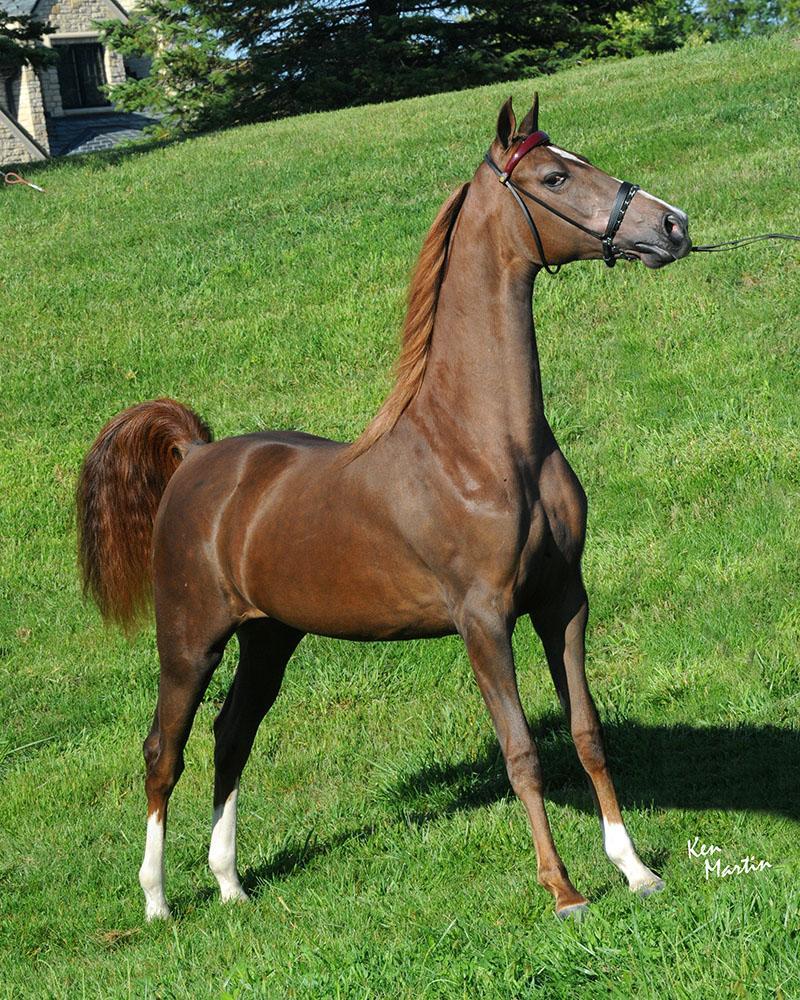 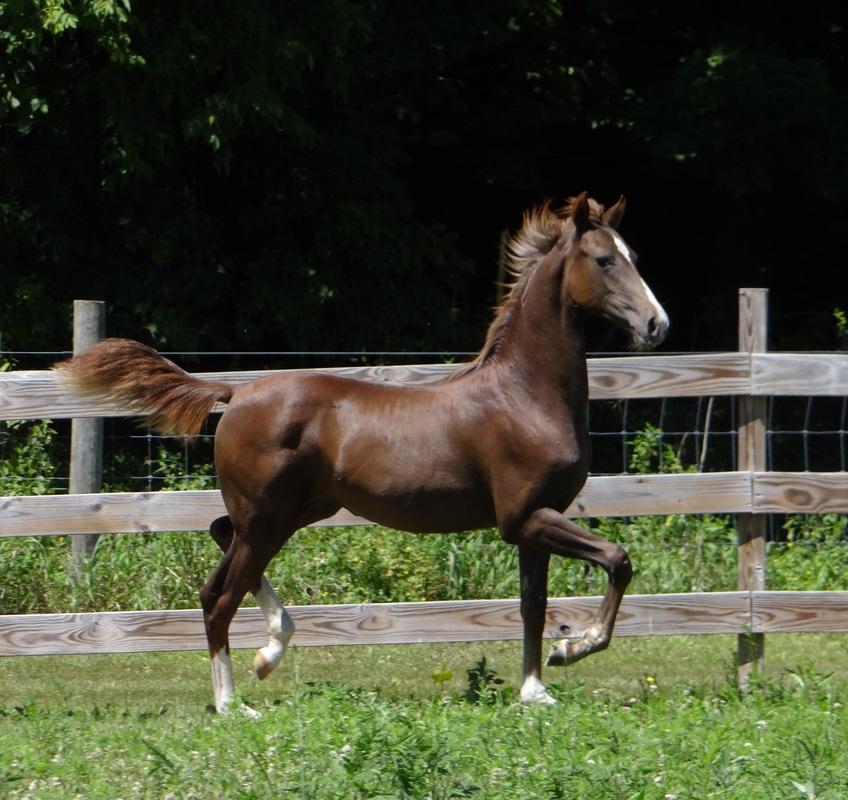 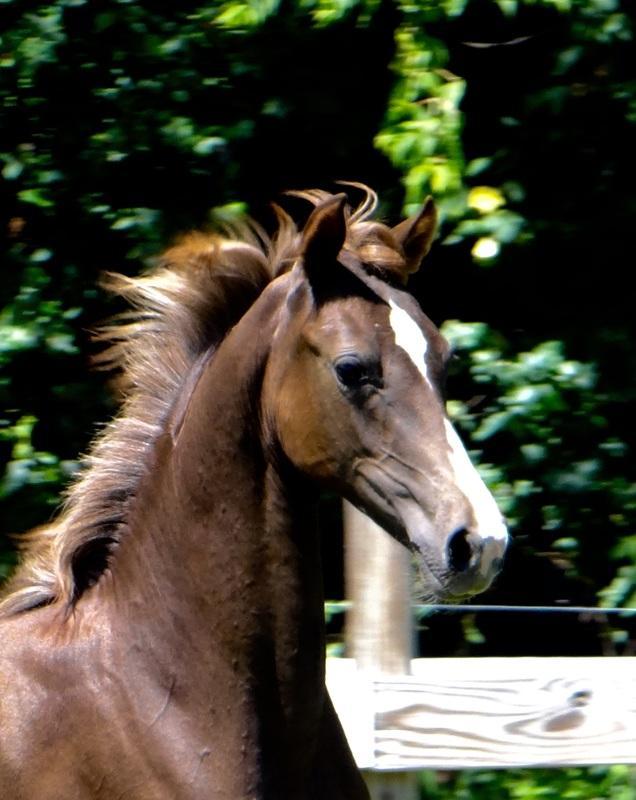