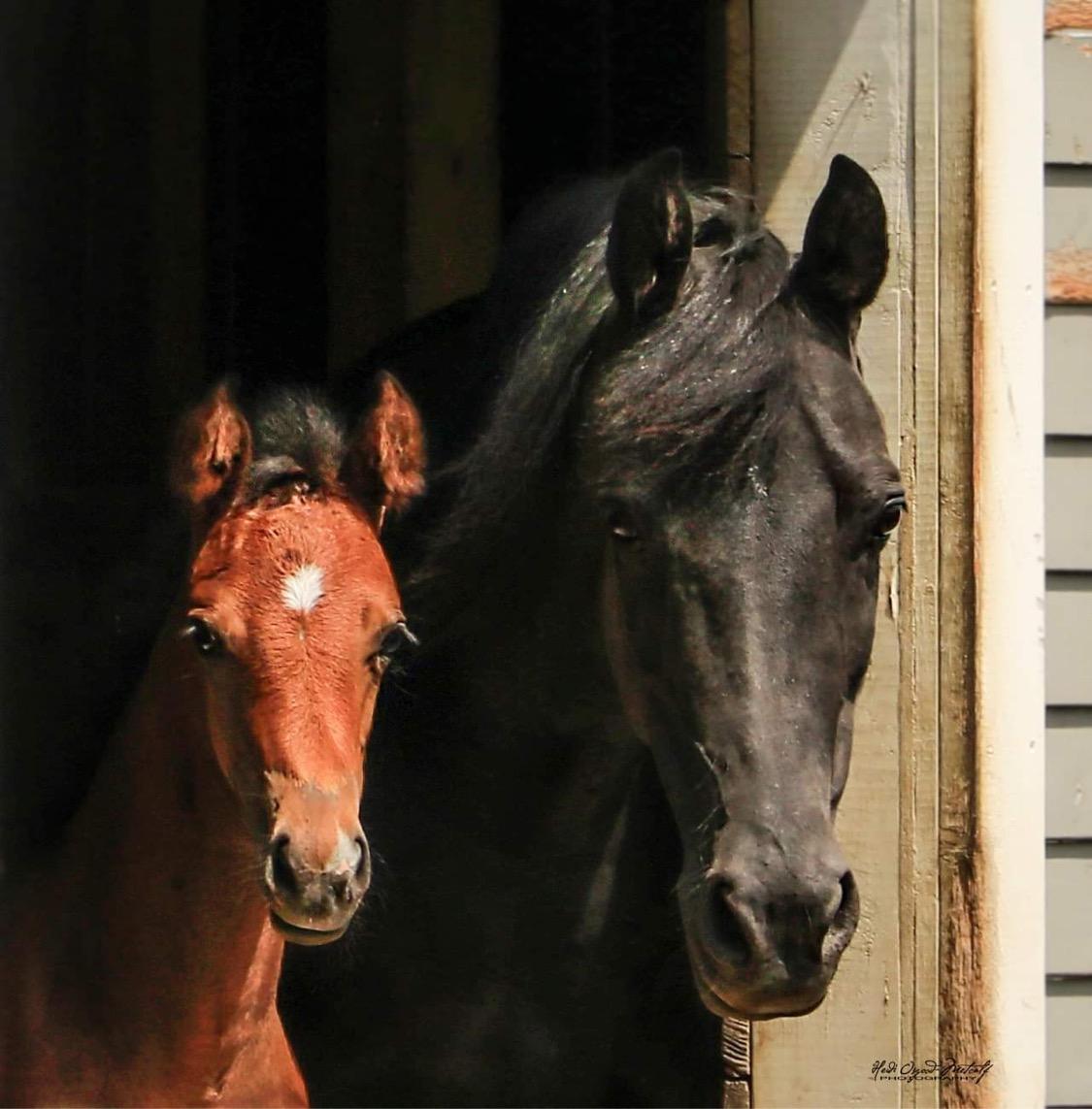 We are thrilled with her 2021 filly by WC DRESSED UP GCH (Mizrahi x Unzipped)! Newmont’s Miss Lilabet arrived on June 6th and has been winning our hearts with every passing day.

2012 Black Mare | When Merriehill Farm announced they were reducing their breeding stock, we immediately contacted Paulette Bodnar to see what she had available. That this incredible and relatively young producer was available was like an early Christmas present to us! 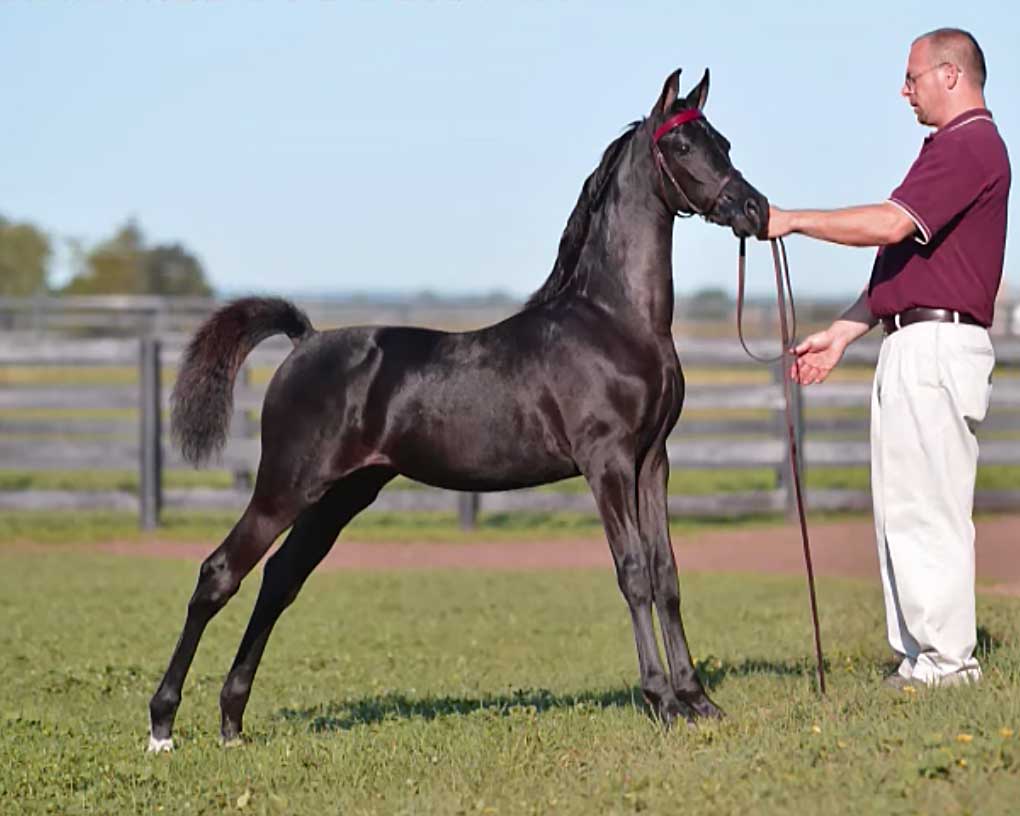 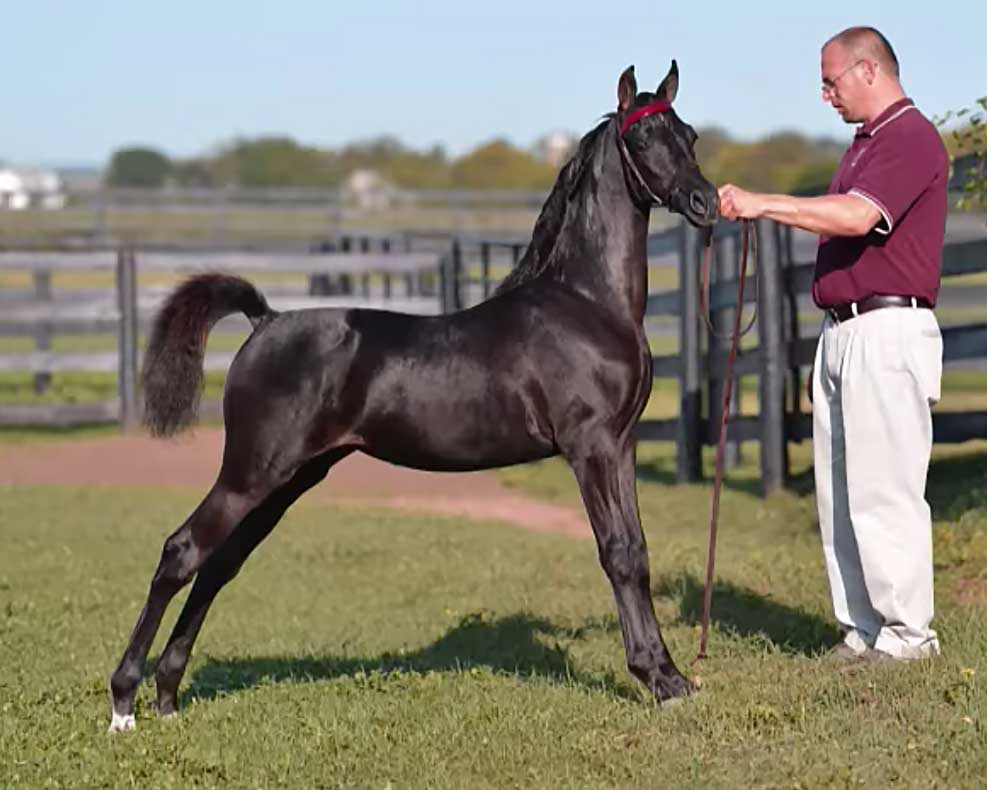 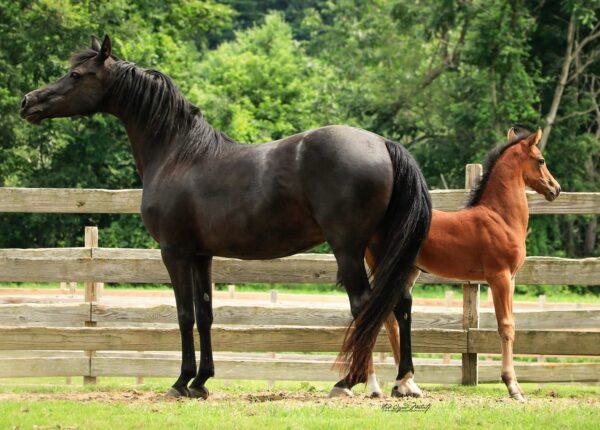 With two more foals by After Hours, and her 2020 colt by World Champion Dressed Up GCH, she has cemented her importance as a valuable broodmare and we can’t wait to see what she produces for Newmont Morgans! 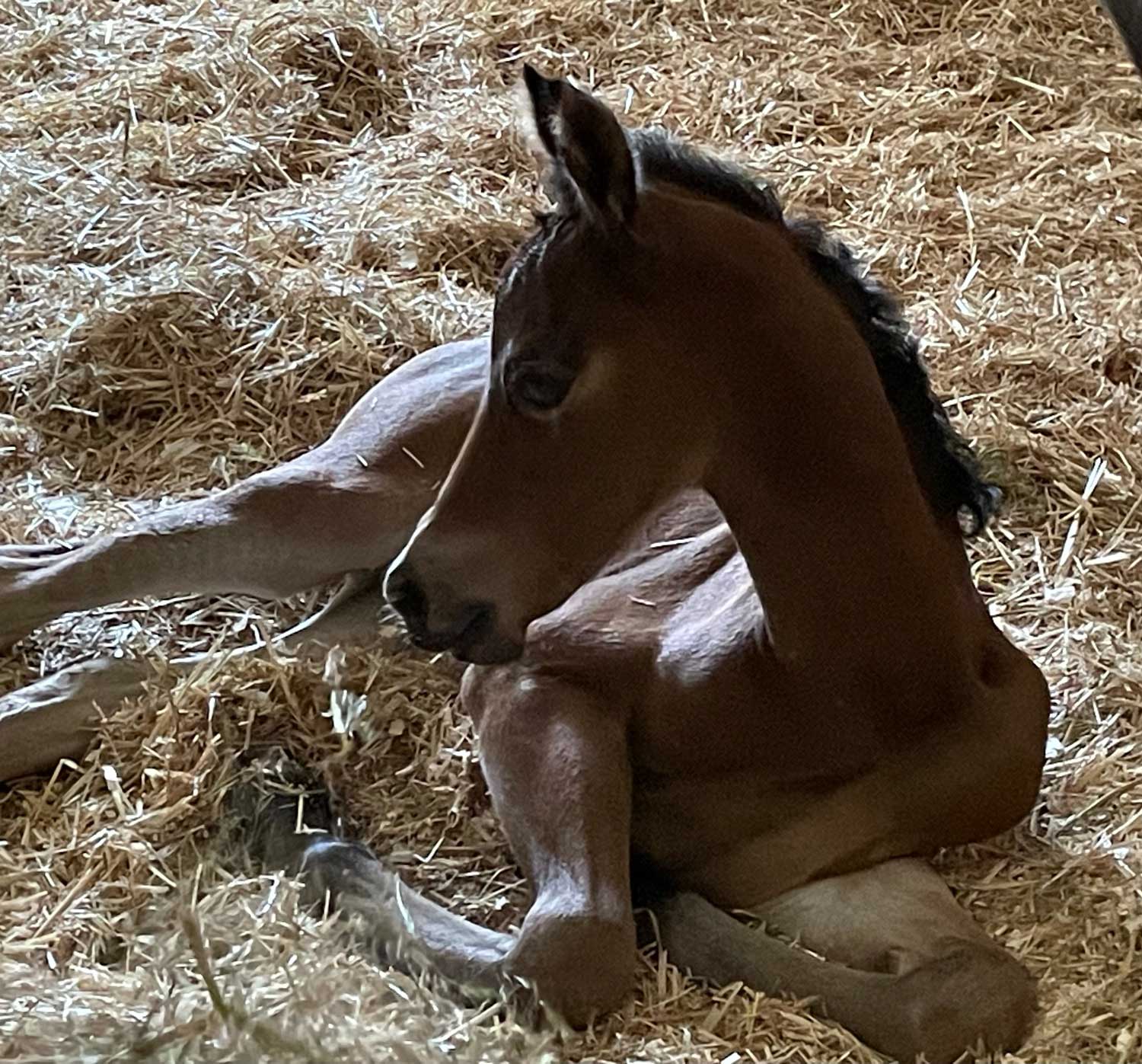 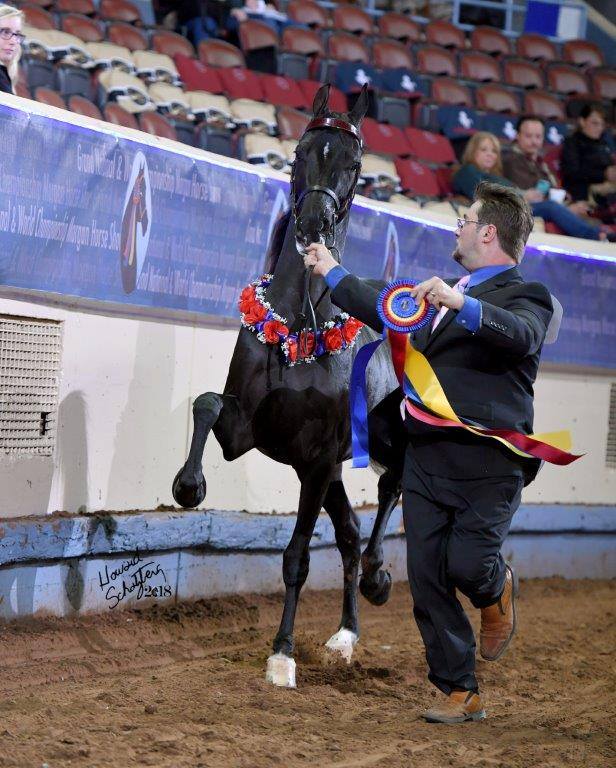 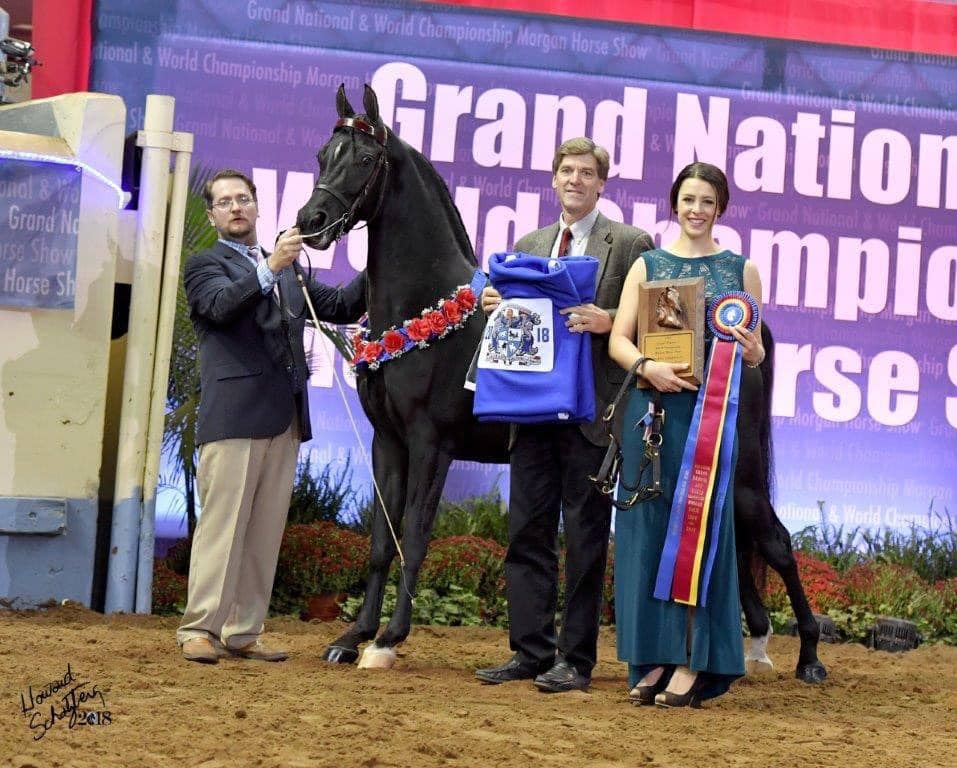 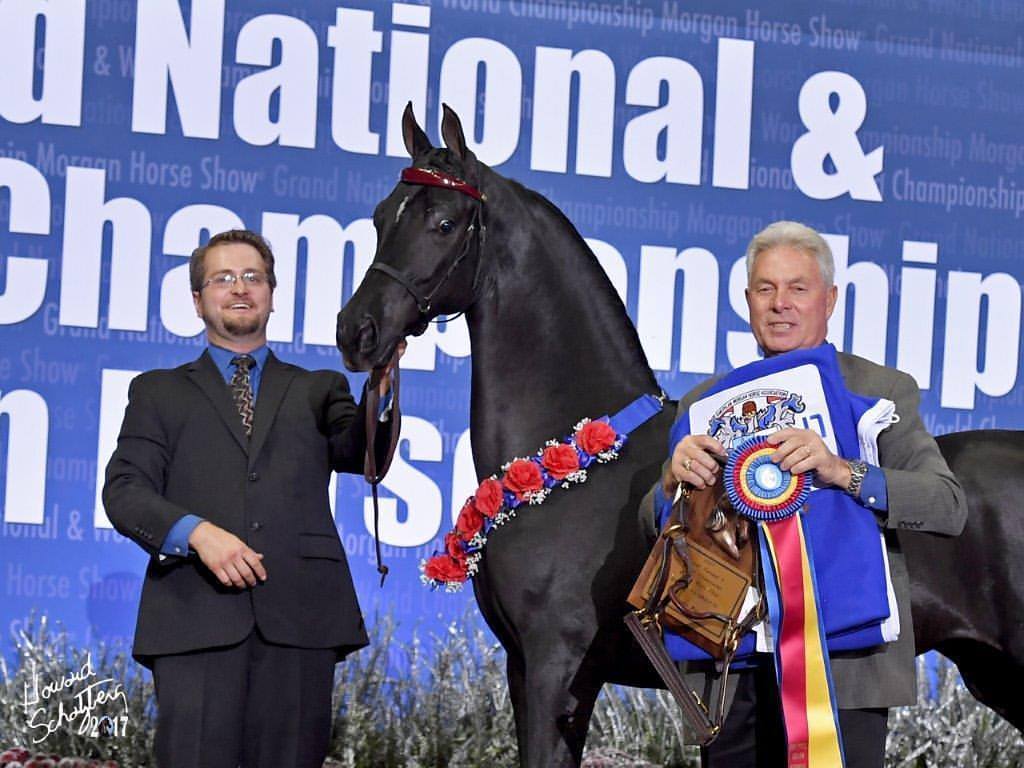 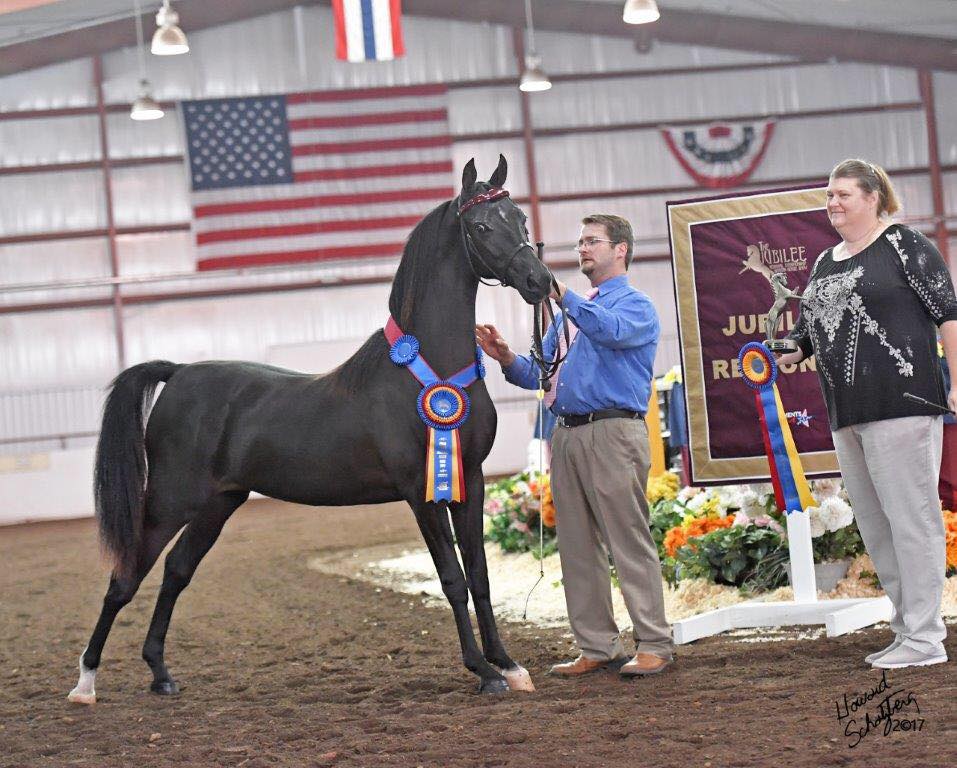 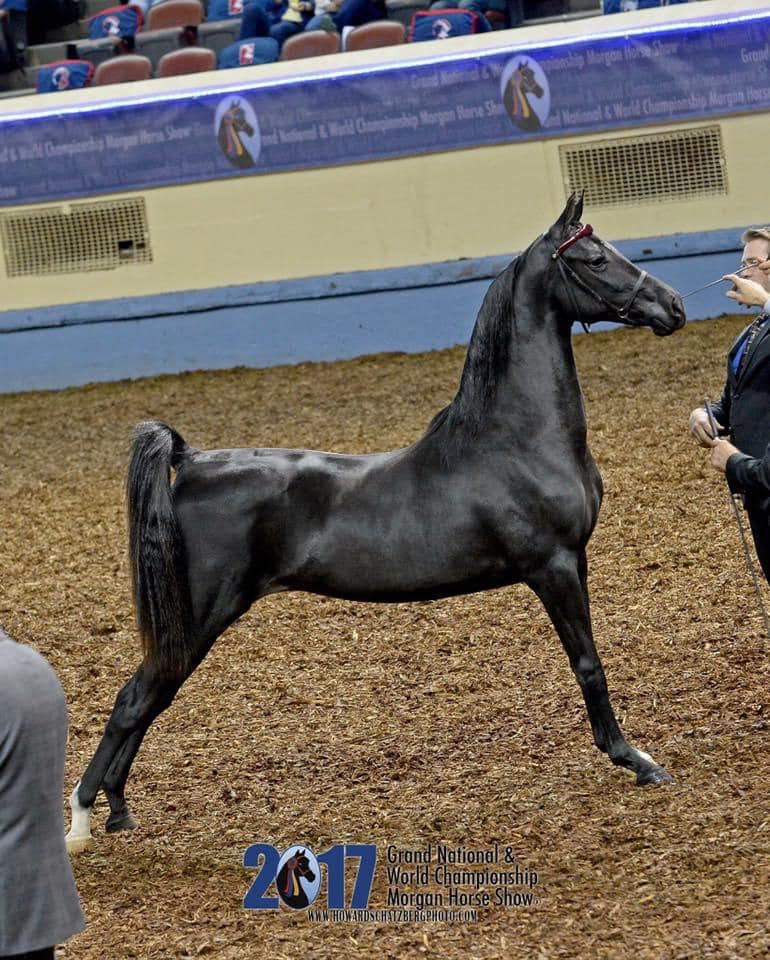 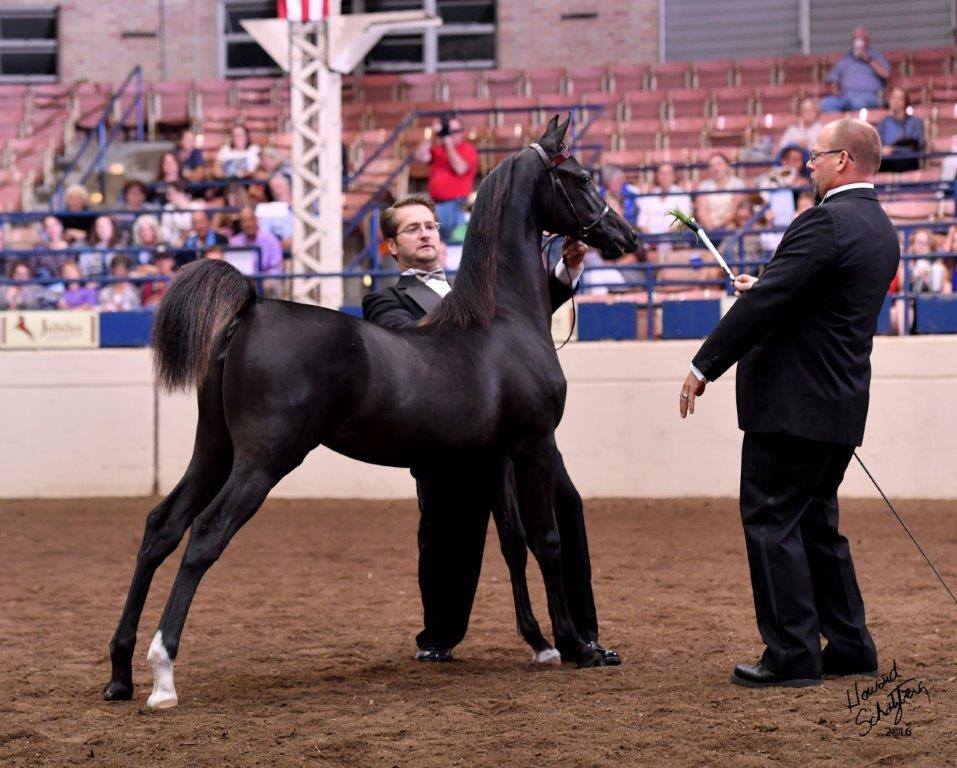 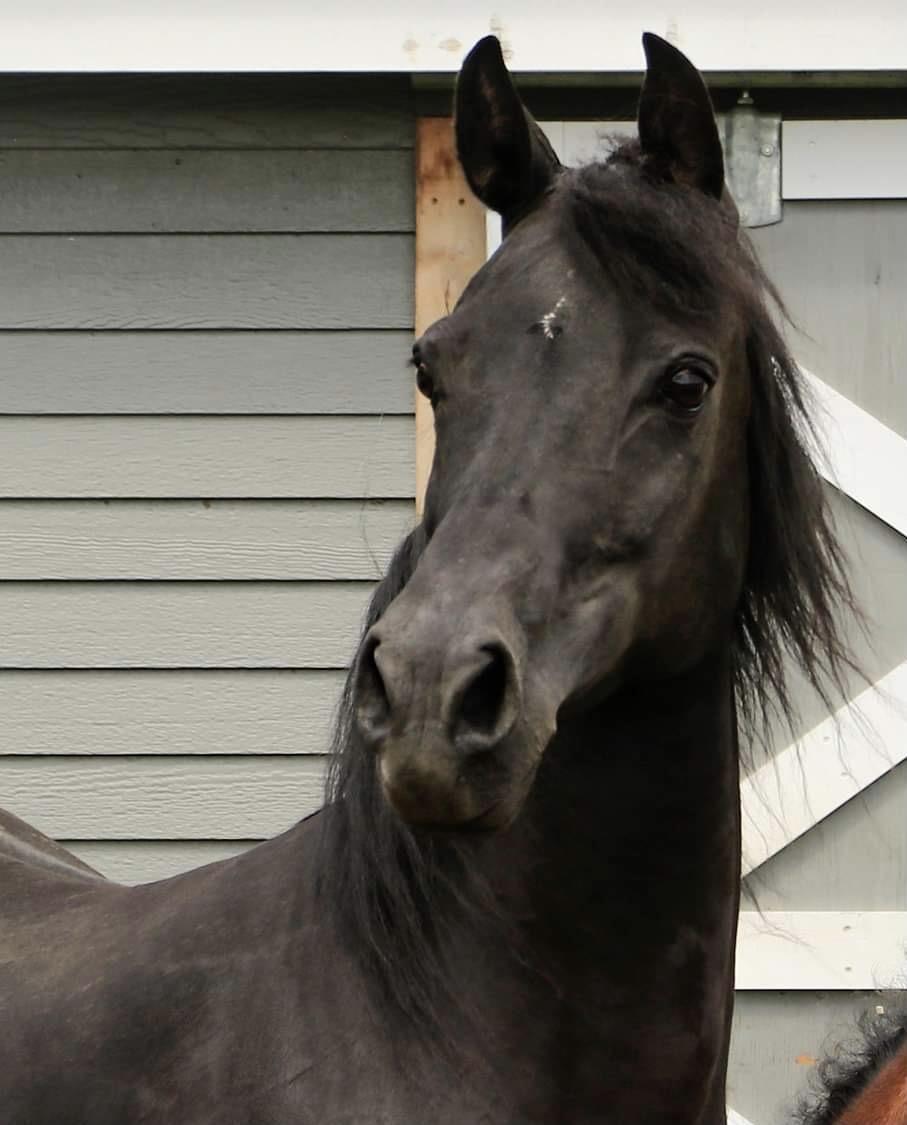 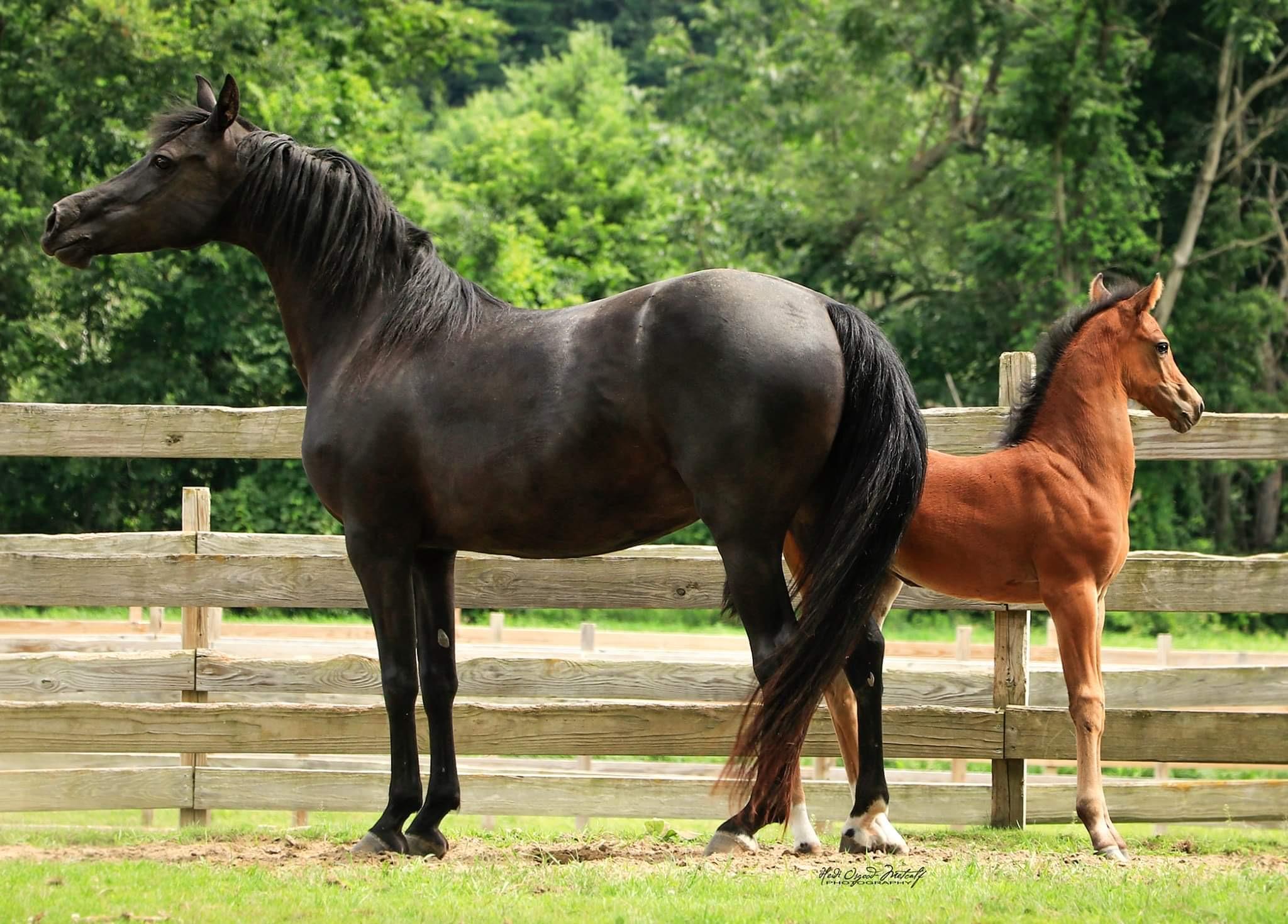