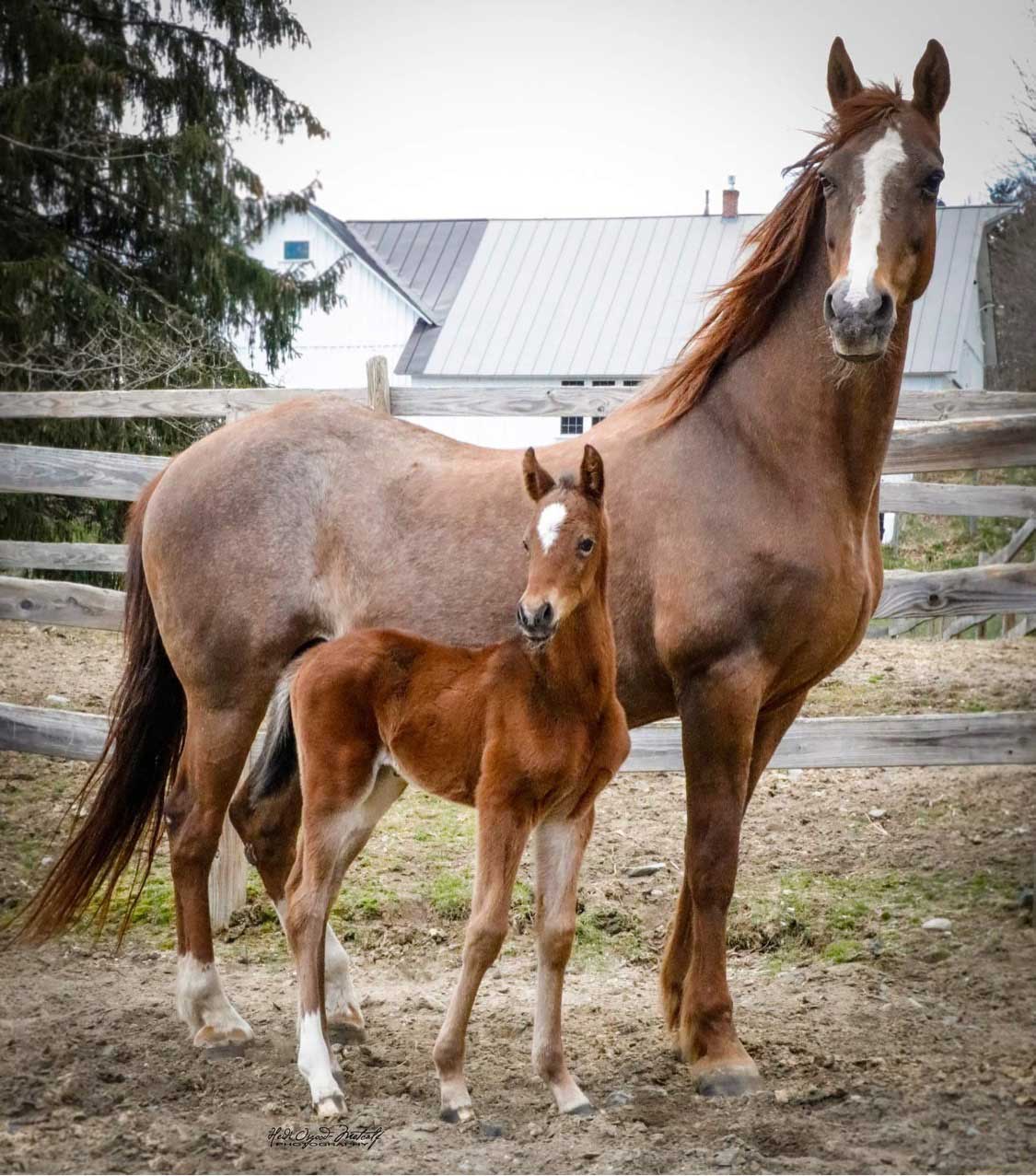 SOLD | 2003 Chestnut Mare | Alice has a pedigree that is impossible to recreate. Sired by the celebrated WC Stonecroft Masquerade, her dam was a many time World and Grand National Champion Pleasure horse by the one and only Tug Hill Commando, with a dam line that will impress any breeding aficionado.

Alice is the dam of — 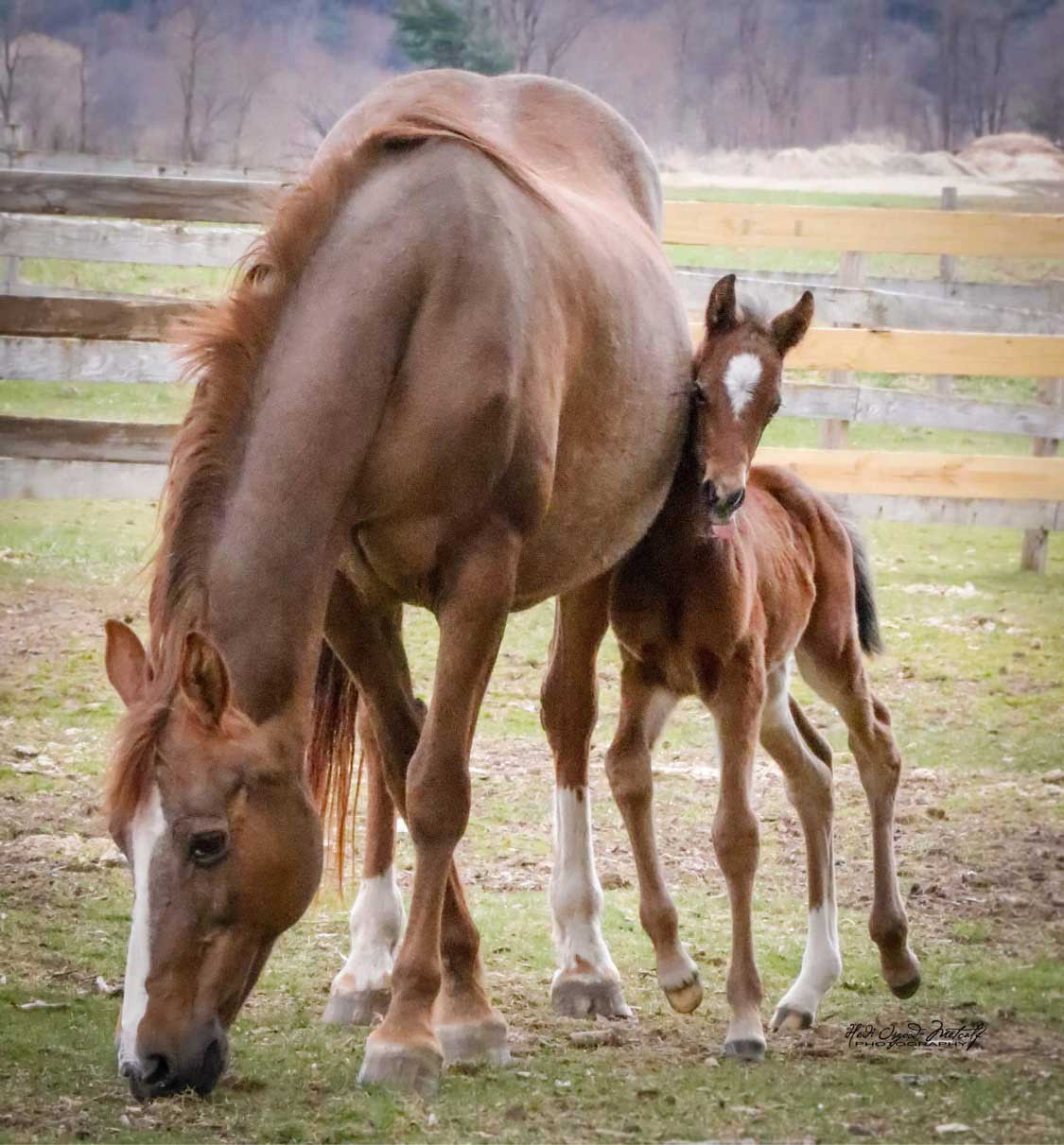 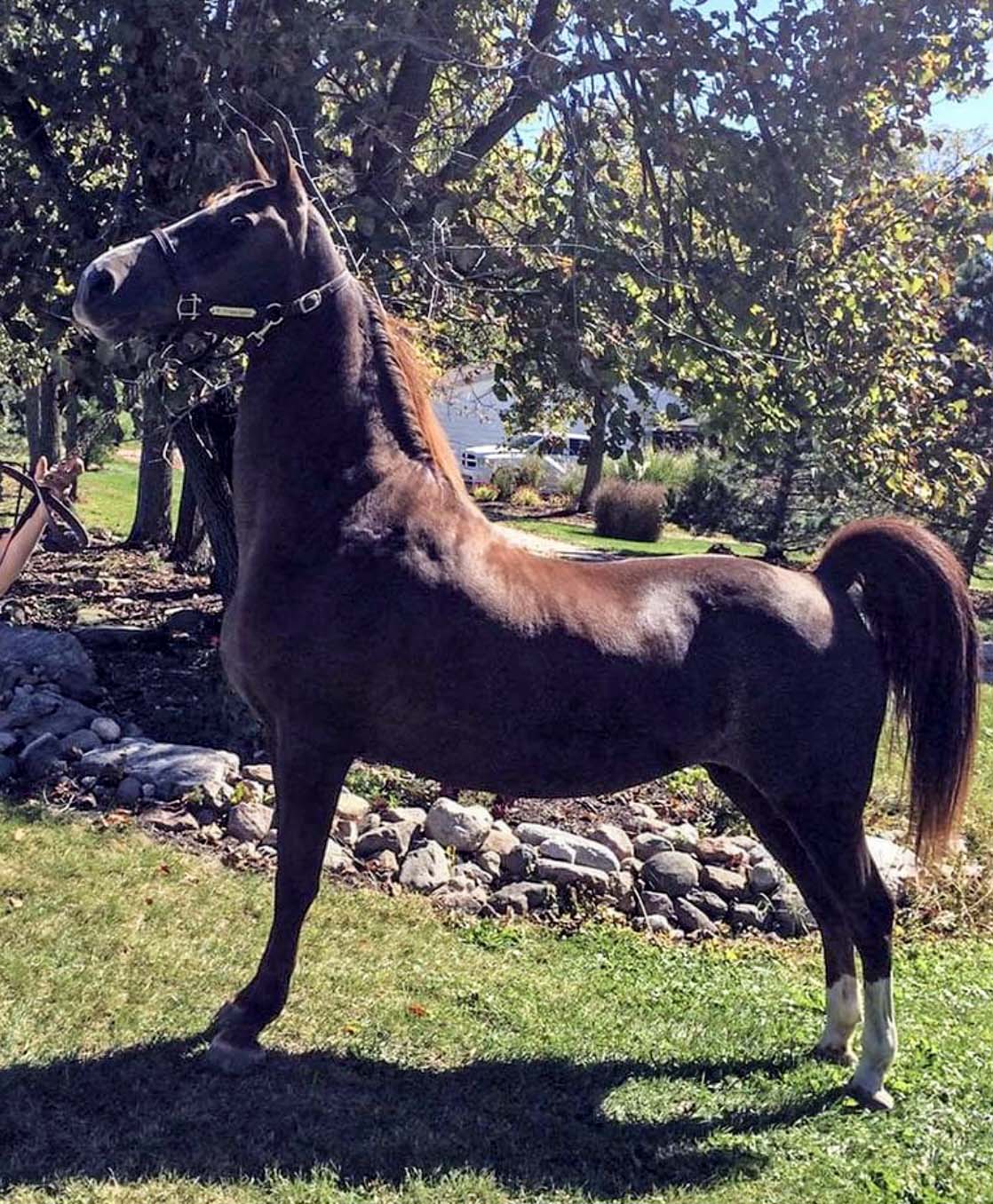 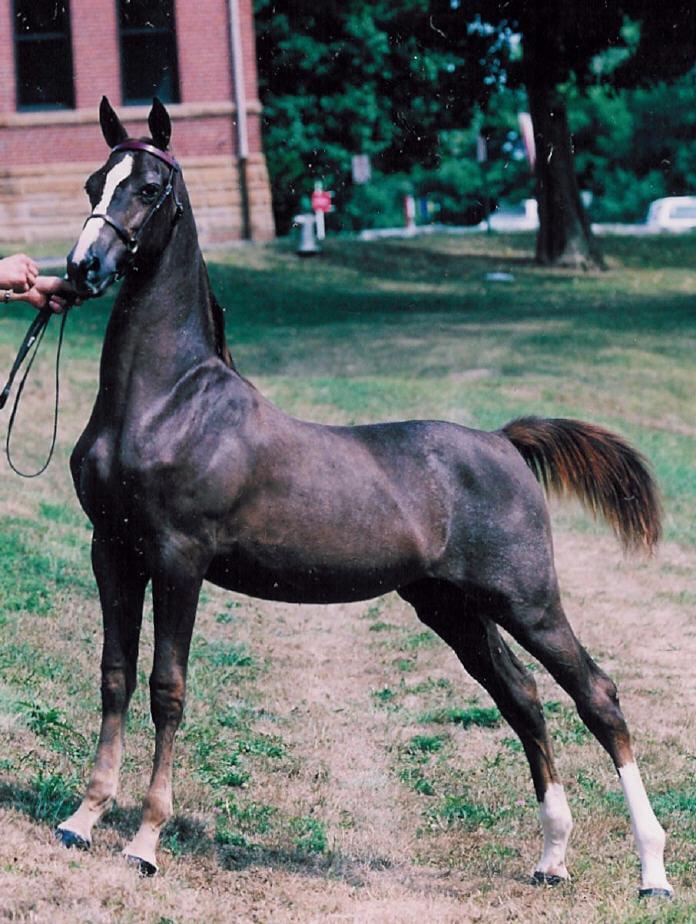 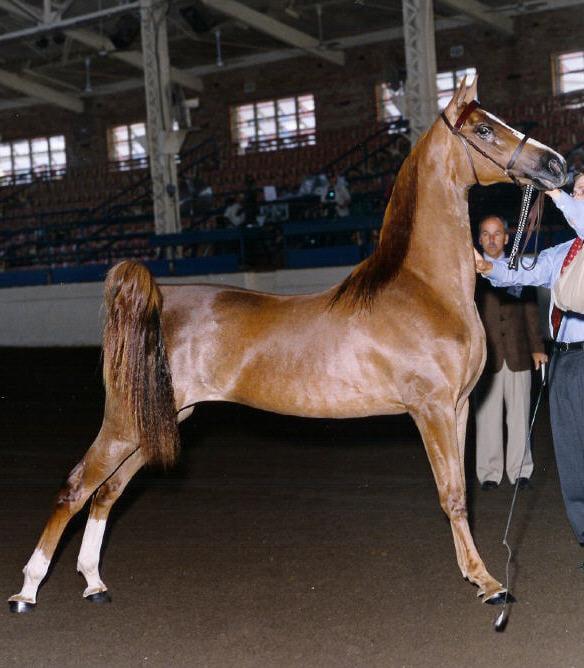 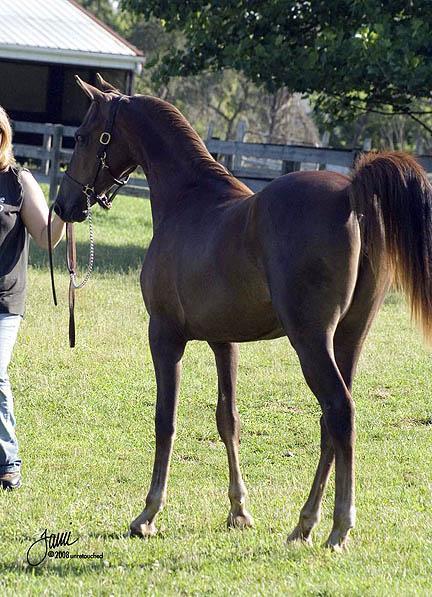 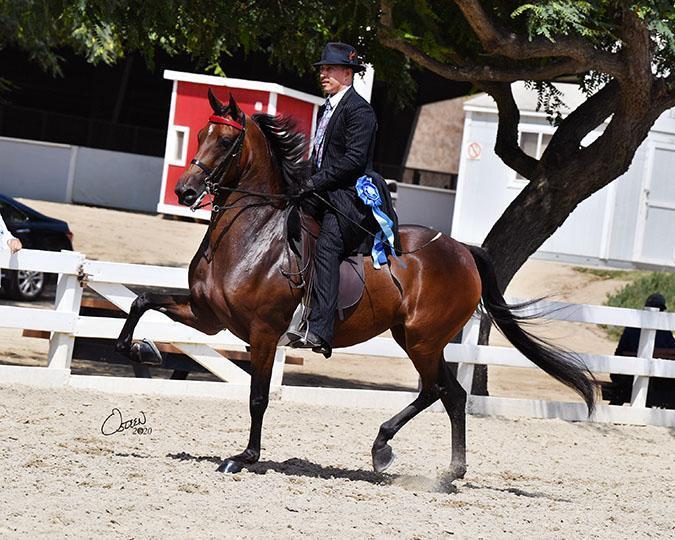 by InGate’s Eye Of The Tiger