Aljaks Miss Wham I Am 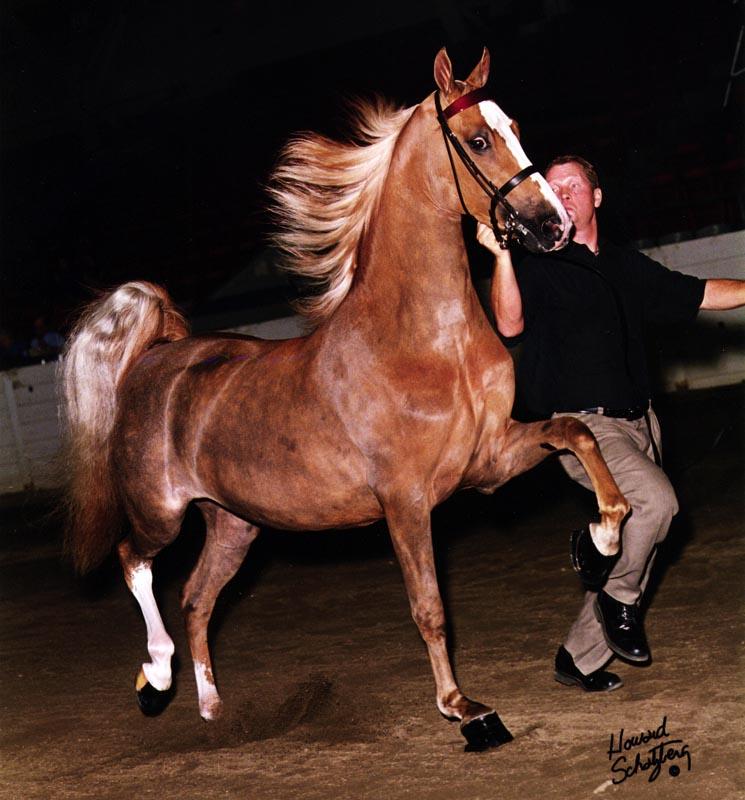 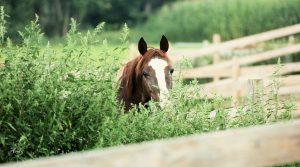 We are grateful to Michelle Cravenho for giving Miss Wham the wonderful retirement home she so deserved!

1999 Chestnut Mare | One of the most exciting and beautiful Morgan mares to grace the show ring in the last several decades, this multiple World Champion Mare not only secured her place in the history books from her many wins, but has gone on to produce several World Champions in her image.

Missy is a mare who stands out in any company with her exotic beauty and flamboyant attitude. She is a cornerstone of our breeding program and we are honored to have her.

The dam of such superstars as — 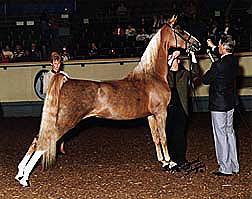 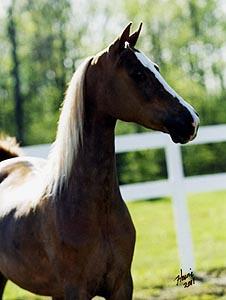 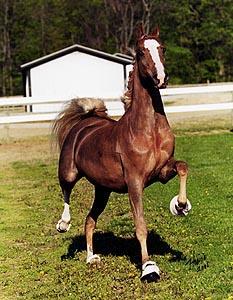 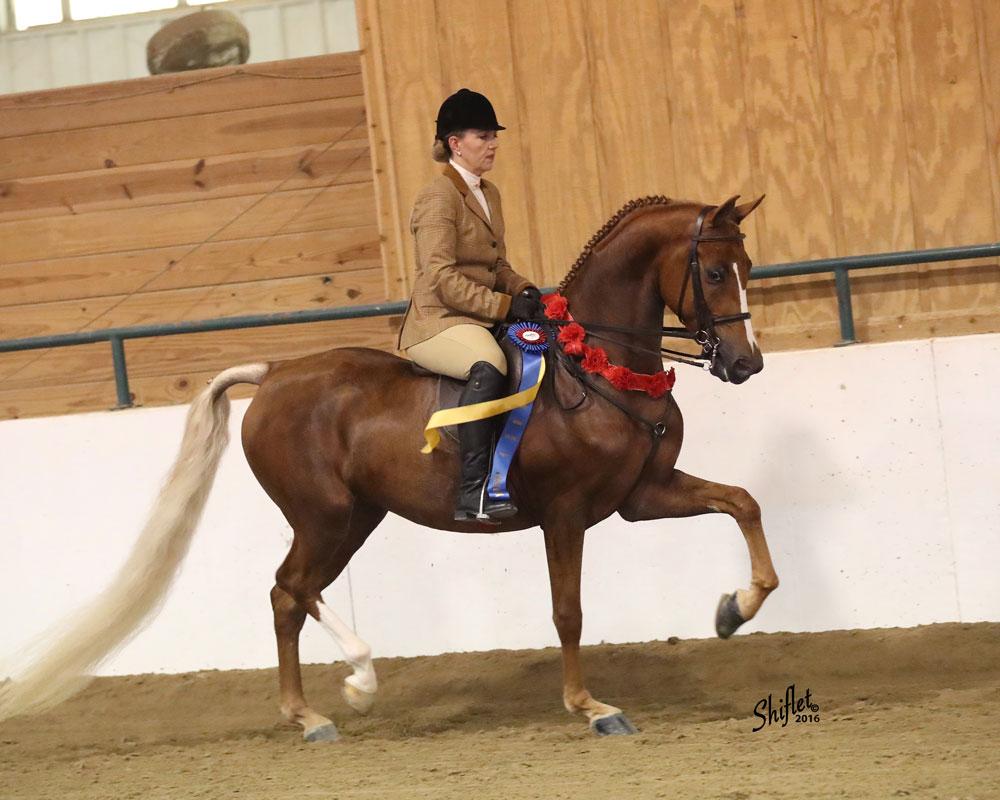 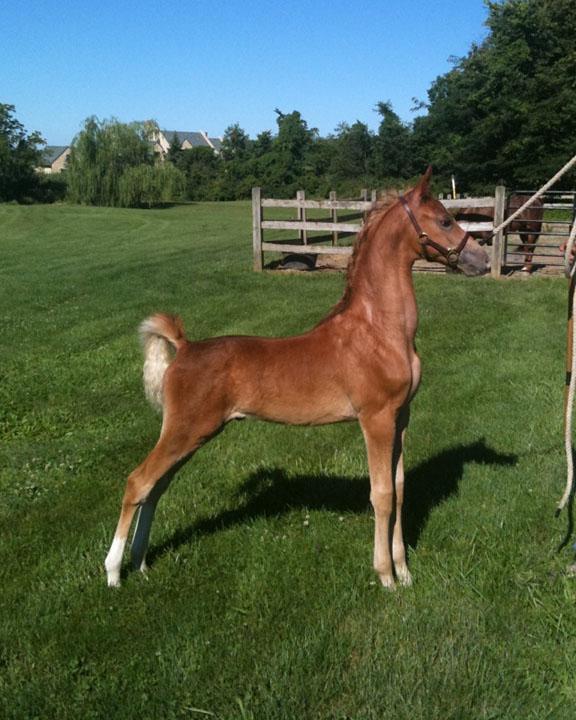 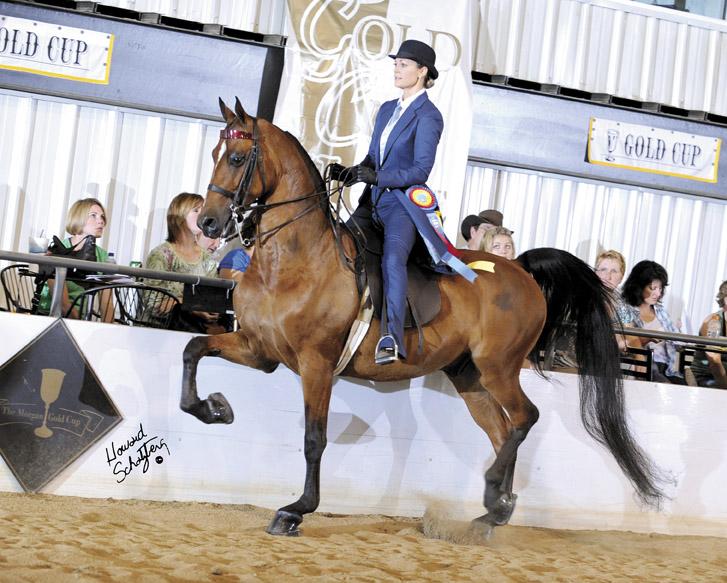 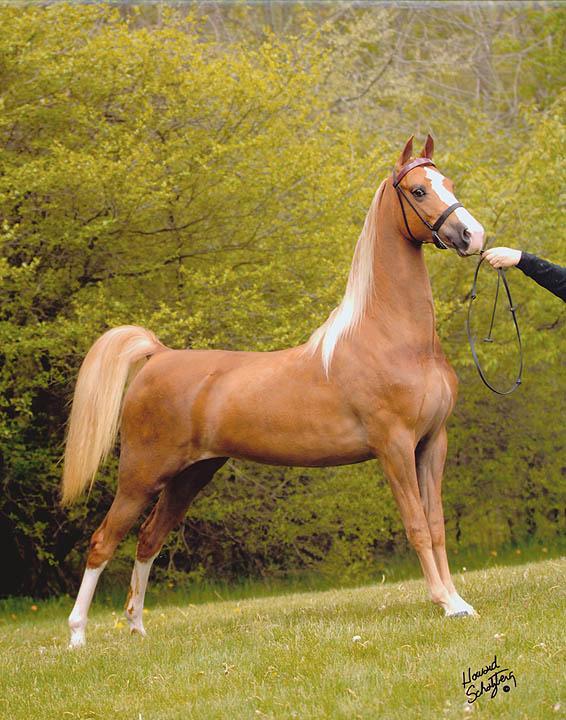 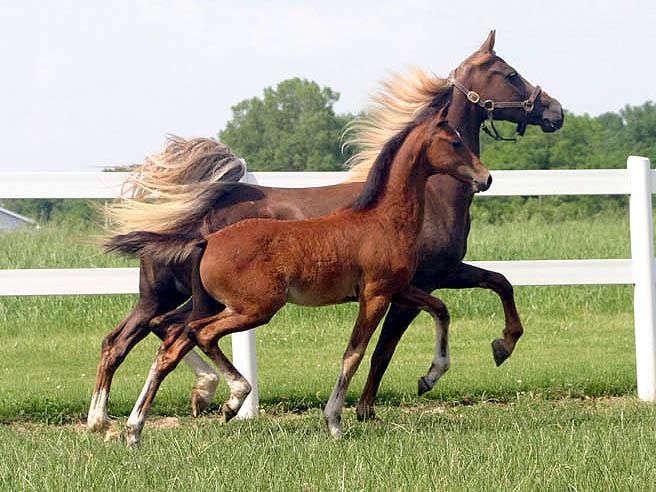 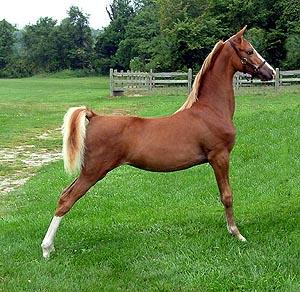 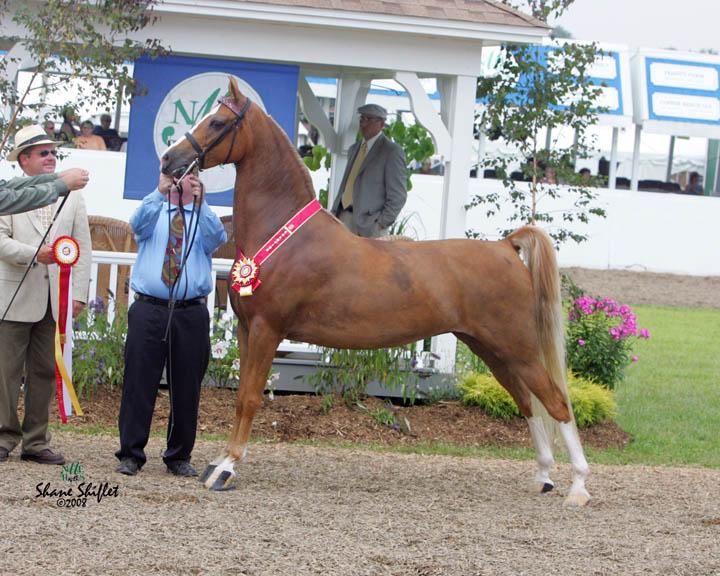 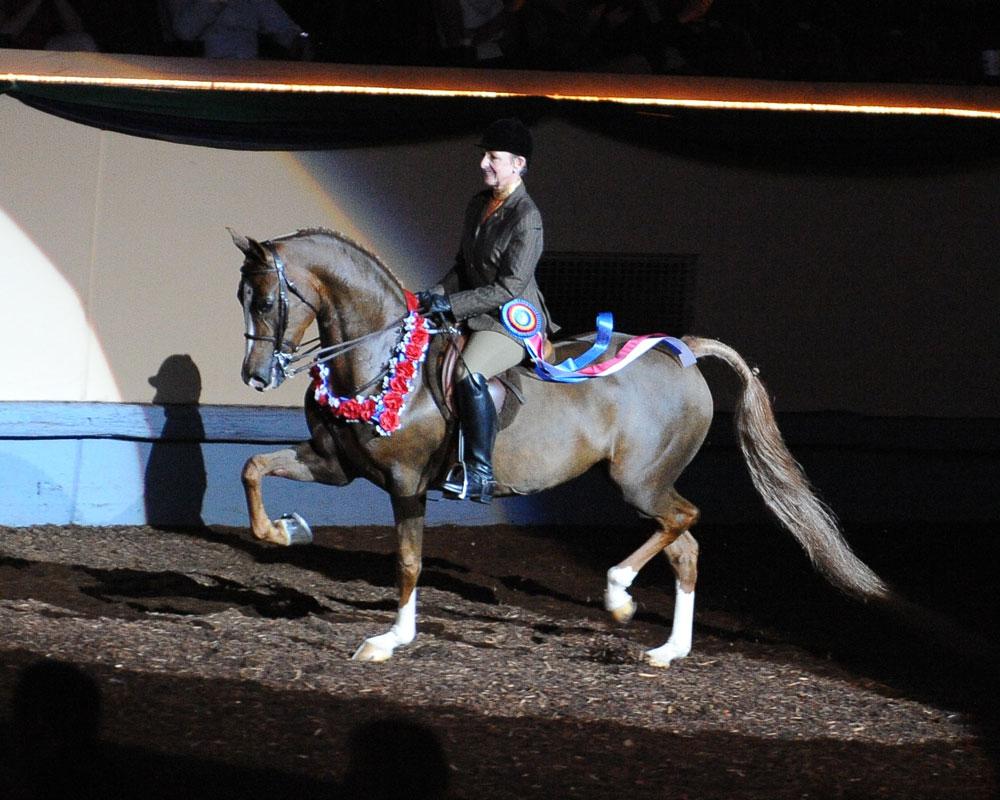 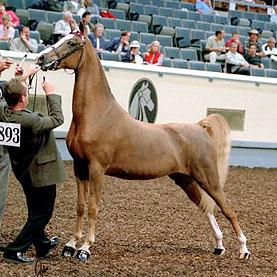 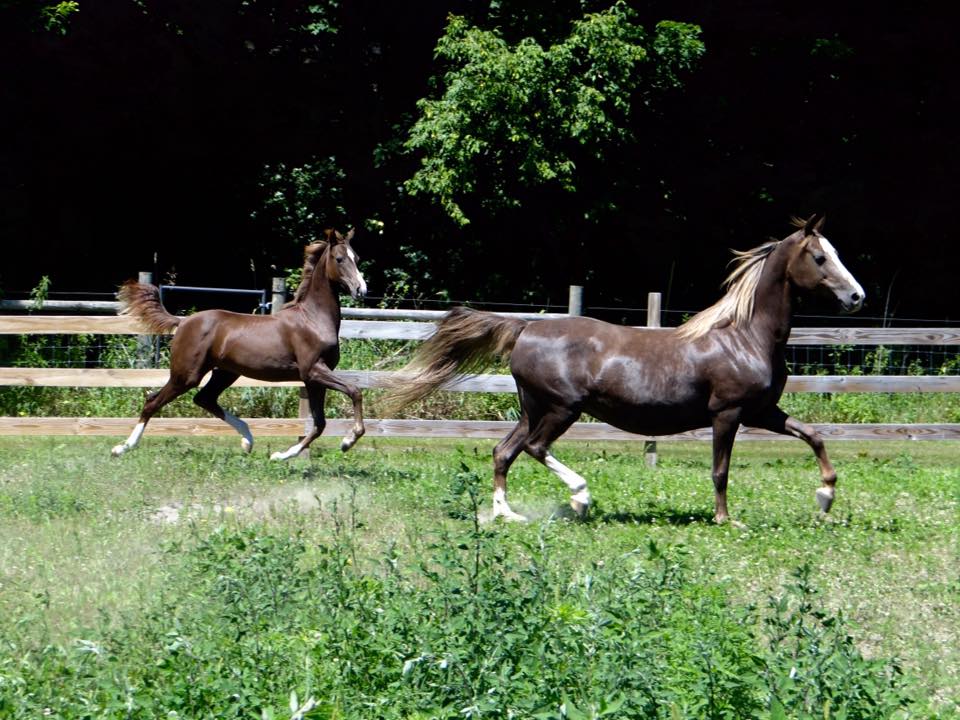