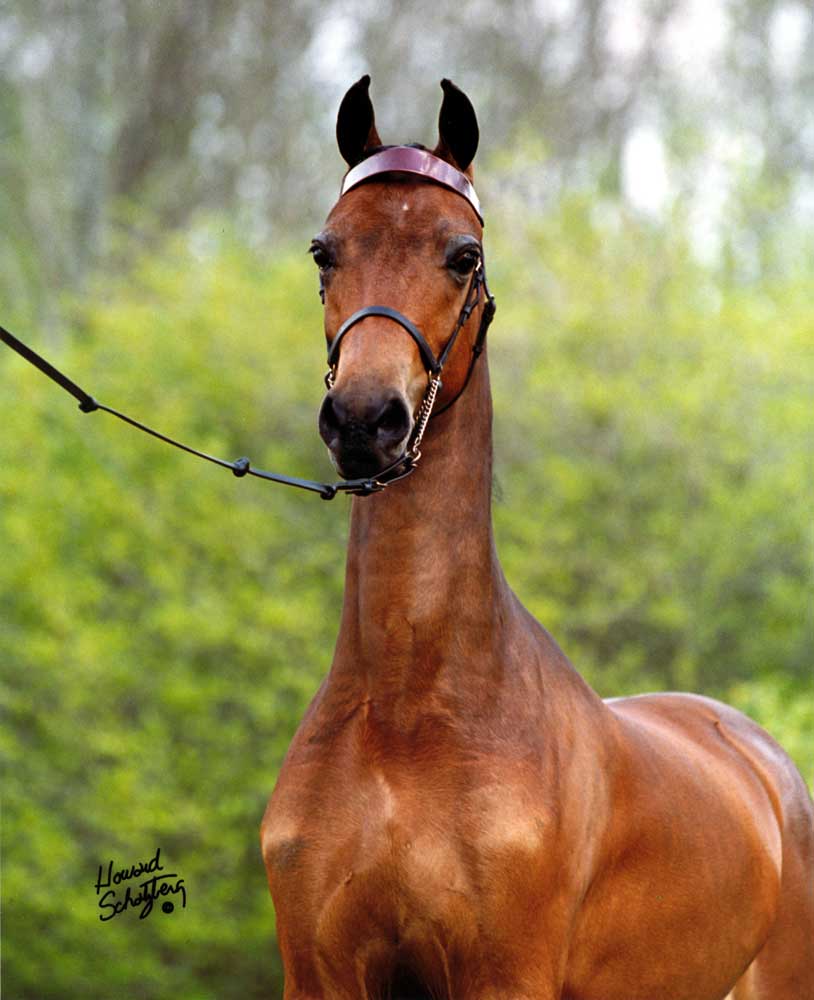 FOR SALE | 2001 Bay Mare | A full sister to our World Champion and producer of same, Aljaks Miss Wham I Am, as well as Aljaks Miss Whamerica, this bloodline has produced extremely well for us, so it was a no brainer when this exceptional producer became available.

Shown limitedly as a weanling, yearling and two year old, she accumulated some impressive wins (see above).

Dee just produced a lovely black filly by TITANIUM, a son of WC SpiceOLife Present Tense GCH. Be sure to visit Newmont’s My O My‘s page to see her photos.

LaDeeDa is the dam of — 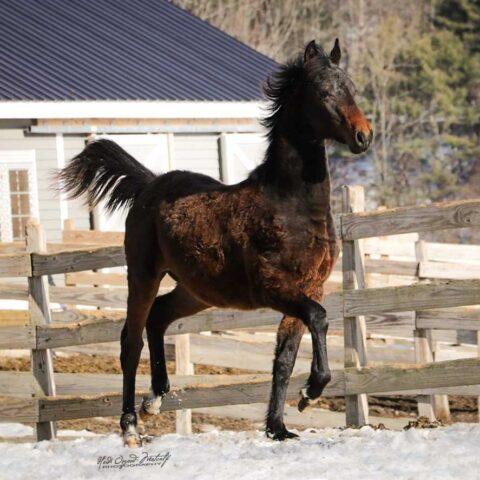 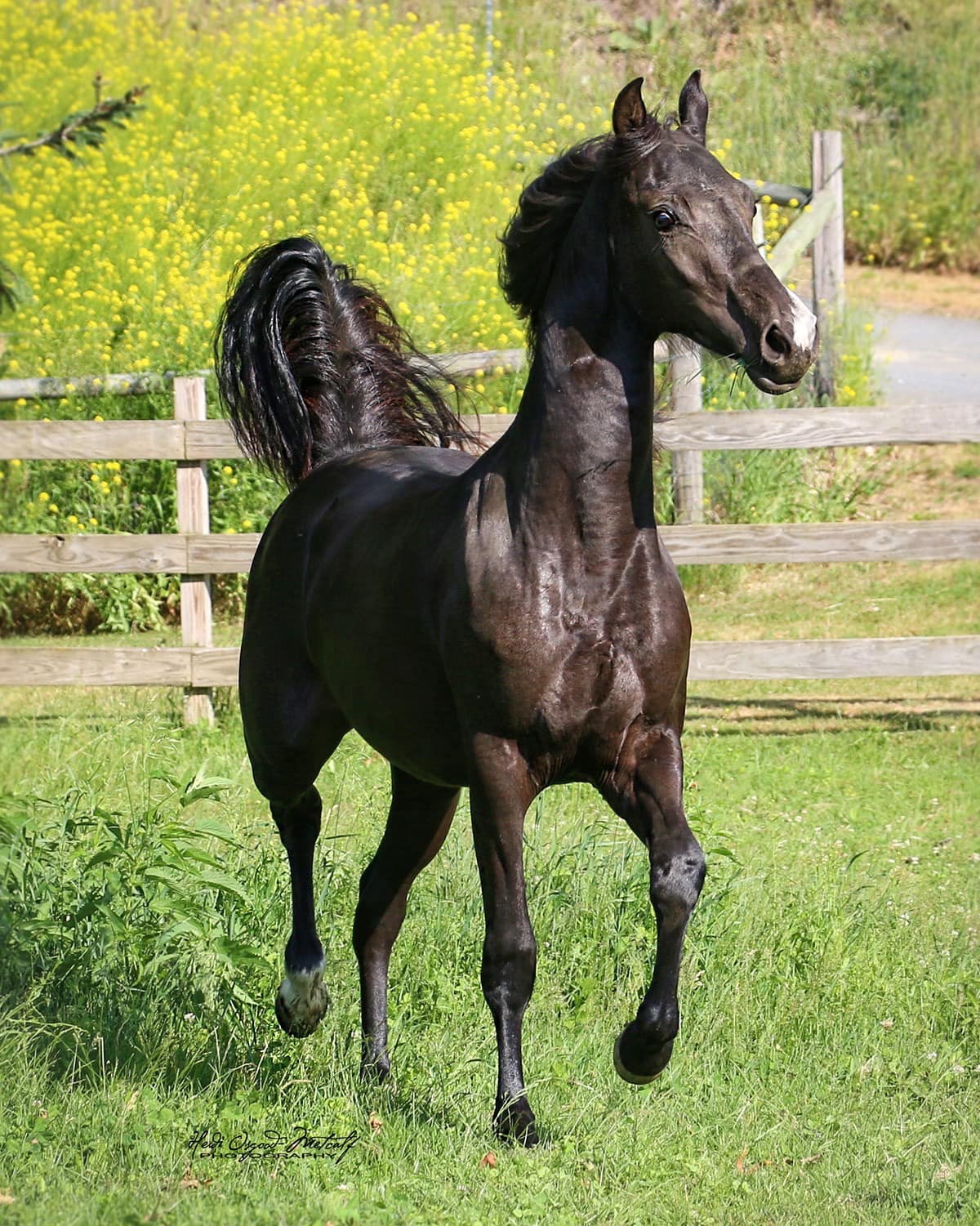 Newmont’s My O My 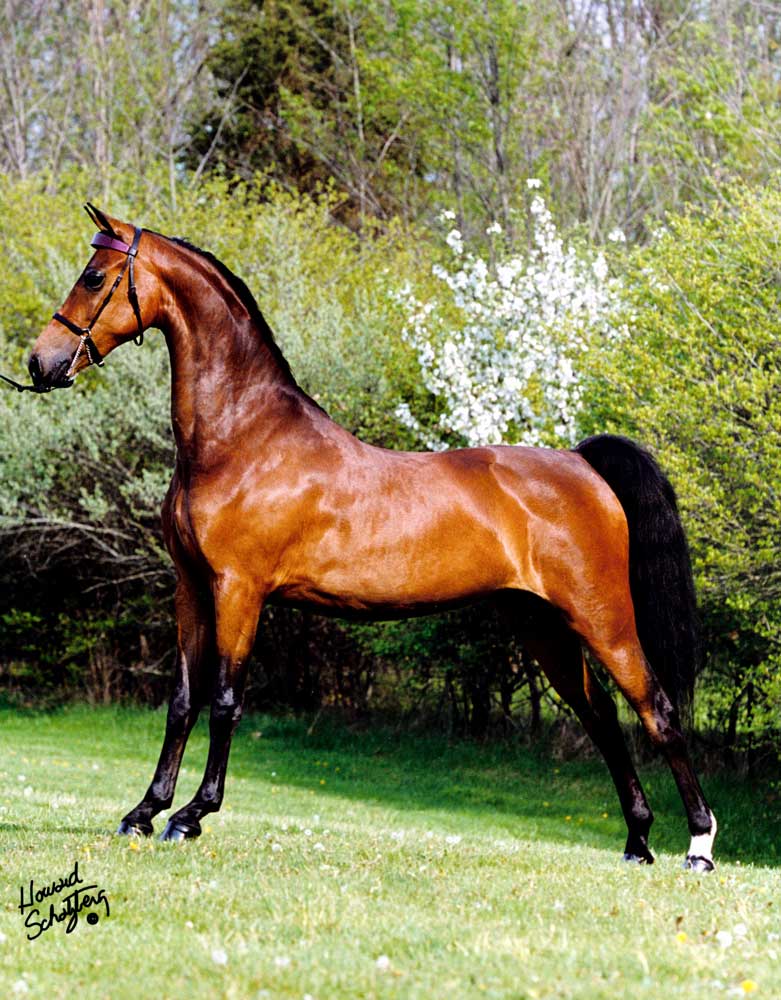 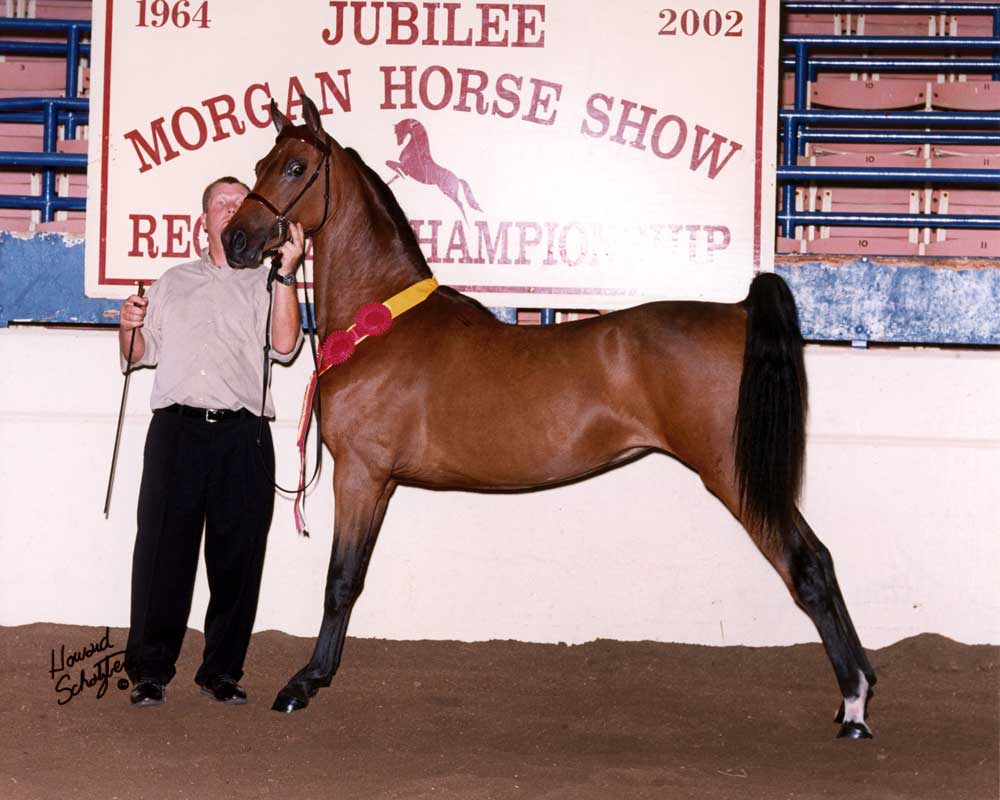 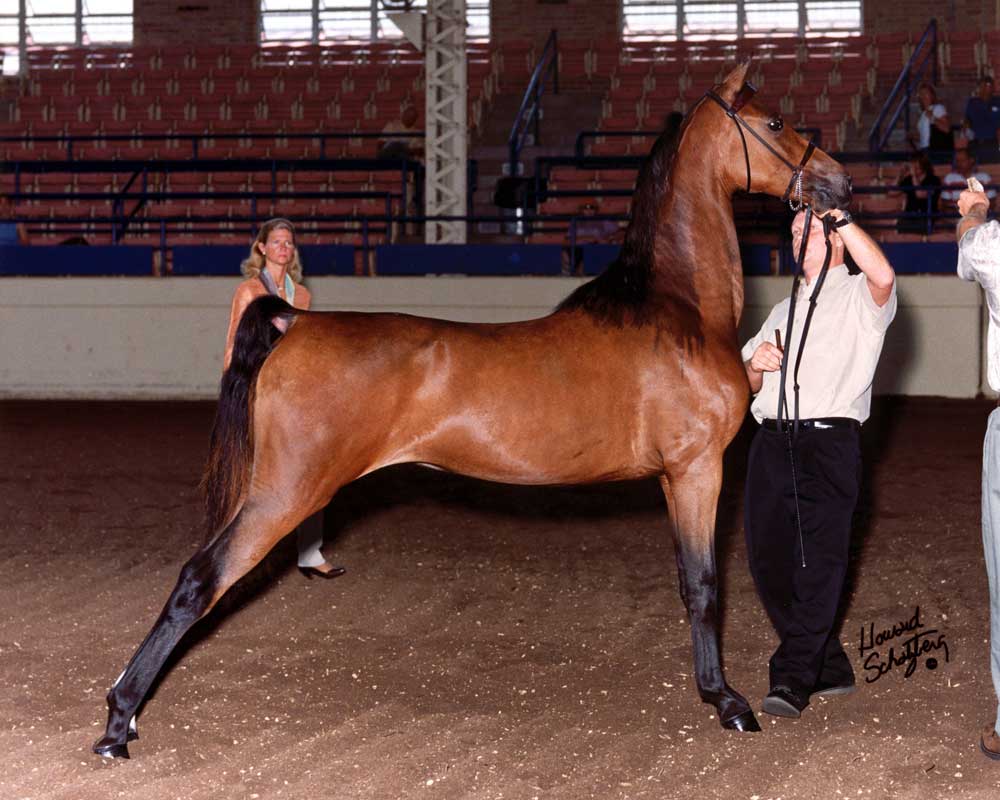 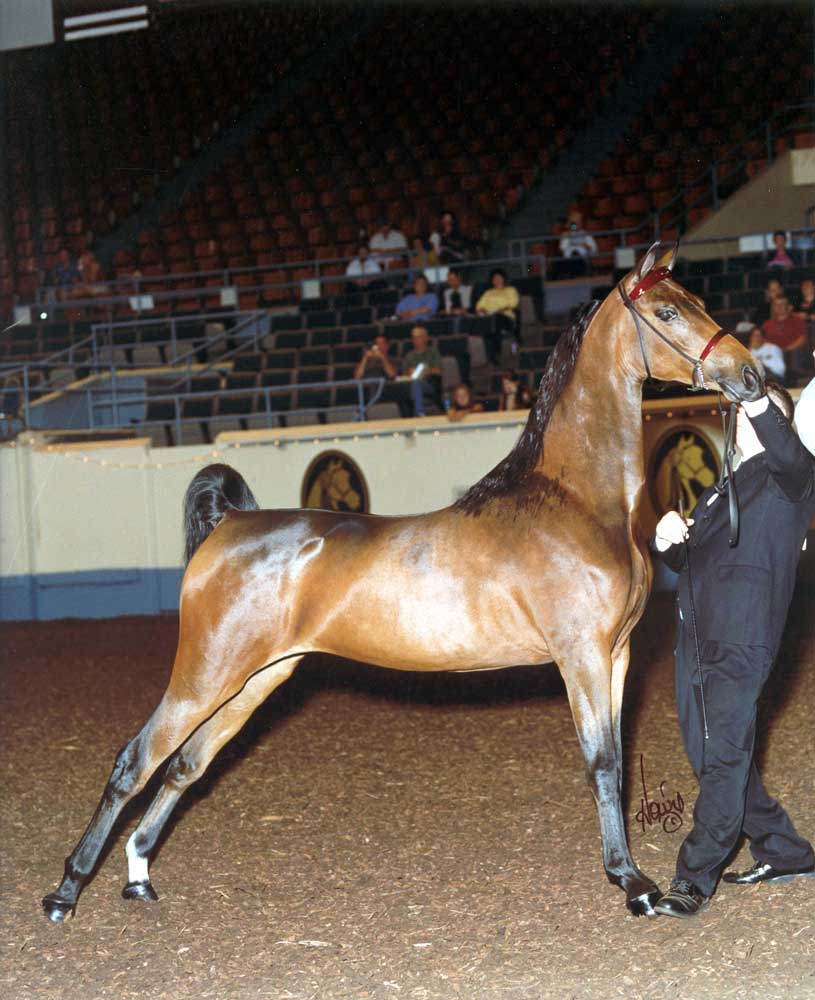 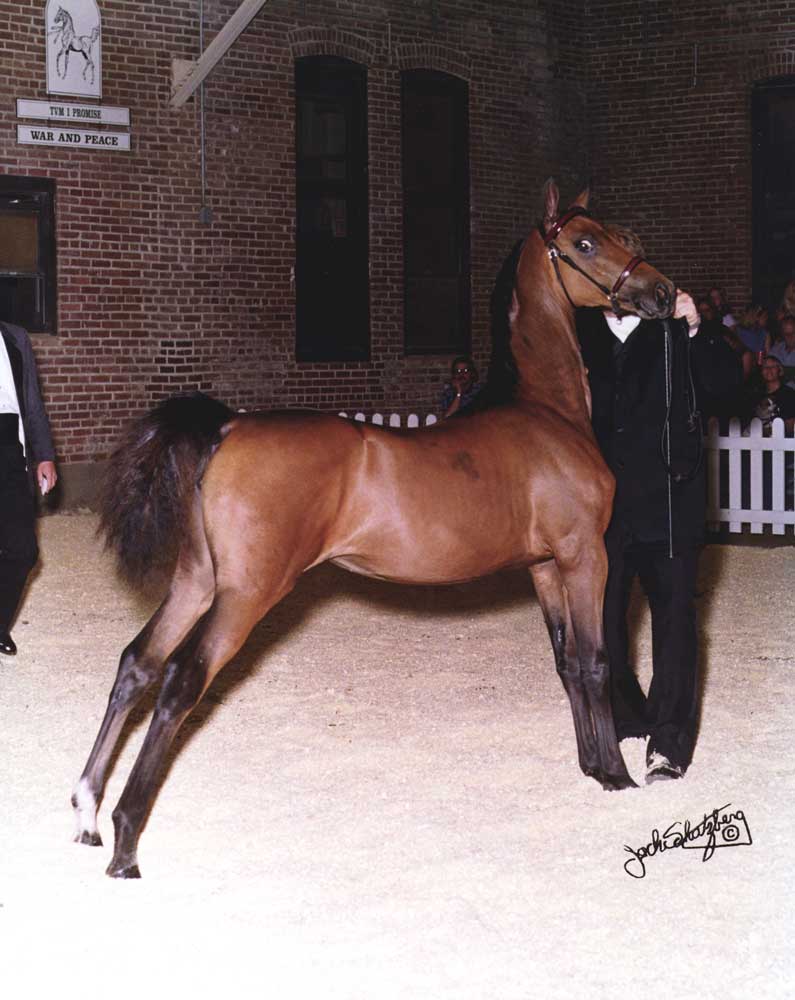